Drug-related, Baghy, Baluch Minorities, Bandarabbas Central Prison
Share this
Ali was deprived of the right to a lawyer during his legal proceedings but had repeatedly denied the charges against him. 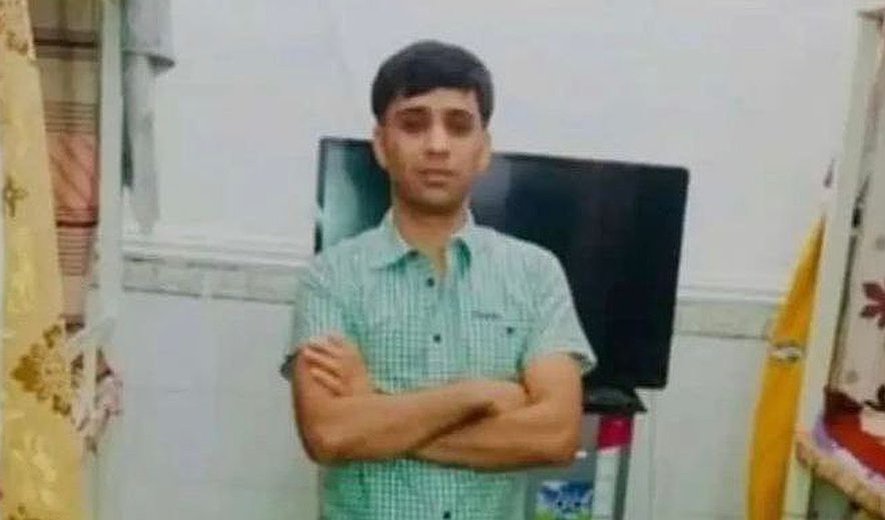 According to the Baluch Activists Campaign, a Baluch man was executed in Bandarabbas Central Prison on the morning of 15 June. His identity has been reported as Ali Ranjbar from Minab who was sentenced to death for drug-related offences.

Ali was deprived of the right to a lawyer during his legal proceedings but had repeatedly denied the charges against him.

An informed source said: “The judicial and security forces fabricated the case against him. They had also charged him with ‘propaganda against the system’ and baghy (armed rebellion) which he was acquitted of due to a lack of evidence.”