Qisas, Gorgan Prison
Share this
At the time of writing, his execution has not been reported by domestic media or officials in Iran. 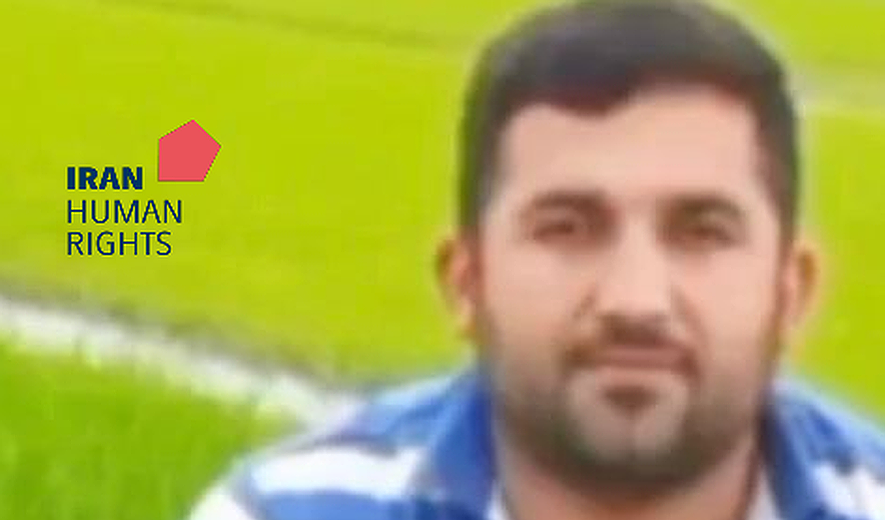 According to information obtained by Iran Human Rights, a Turkaman prisoner was executed in Gorgan Prison (Amirabad) on 20 June. His identity has been established as 34-year-old Abdulrashid Sahneh who was sentenced to qisas (retribution-in-kind) for murder.