Qisas, Shiraz Central Prison
Share this
Gholam was stabbed in the back with a sharp object in the fight and was paraplegic. He was transferred to the gallows in his wheelchair. 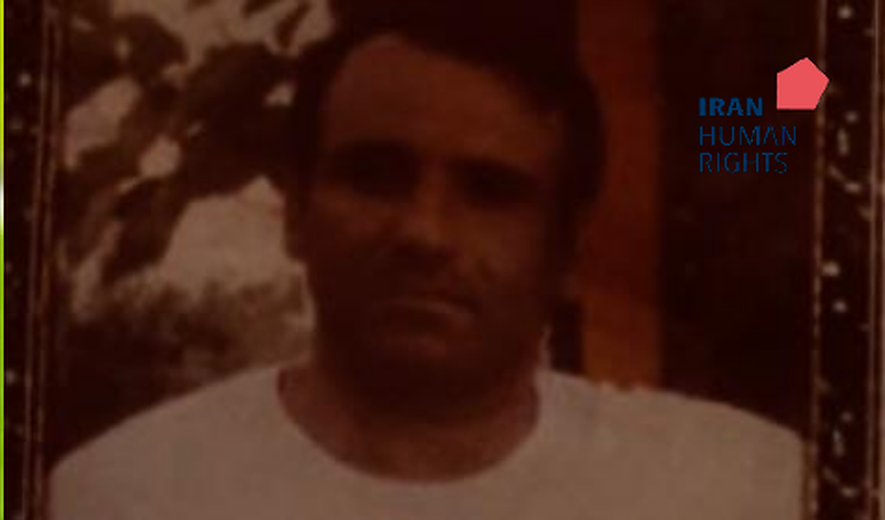 Iran Human Rights (IHRNGO); June 20, 2022: Rasoul Khosravi-Baboli and Gholam Eslami were executed for murder in Shiraz Central Prison. Gholam (pictured) was paraplegic and transferred to the gallows in his wheelchair.

According to information obtained by Iran Human Rights, two men were executed in Shiraz Central Prison on 19 June. Their identities have been established as 37-year-old Rasoul Khosravi-Baboli and Gholam Eslami who were sentenced to qisas (retribution-in-kind) for murder.

Speaking to Iran Human Rights about the executions, an informed source said: “Gholam Eslami was behind bars since being arrested for murder during a fight four years ago. He was stabbed in the back with a sharp object in the fight and was paraplegic. He was transferred to the gallows in his wheelchair.”

“Rasoul Khosravi-Baboli was from Babol and had spent around 4 years behind bars.”