Moharebeh, Urmia Central Prison, Secret Executions, Political Prisoners, Firuz Musalou
Share this
His death sentence was carried out without his family or representatives being notified and he was deprived of the right to a last visit with them. 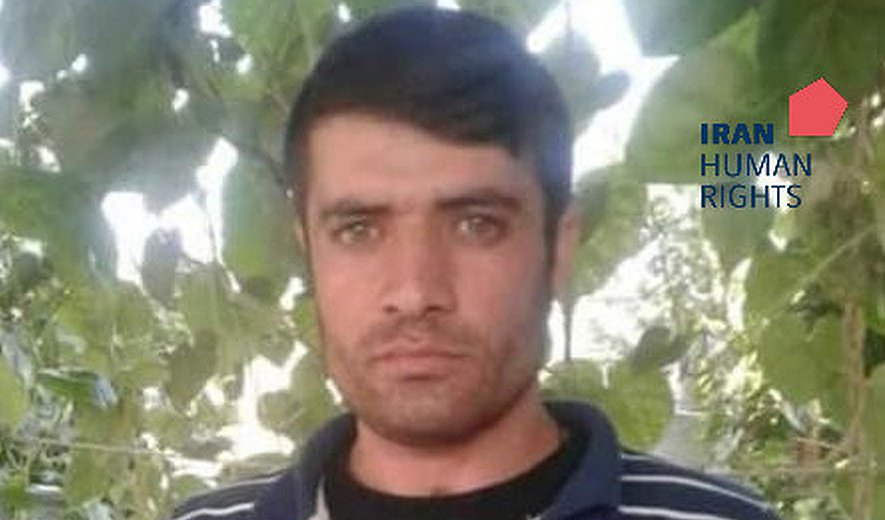 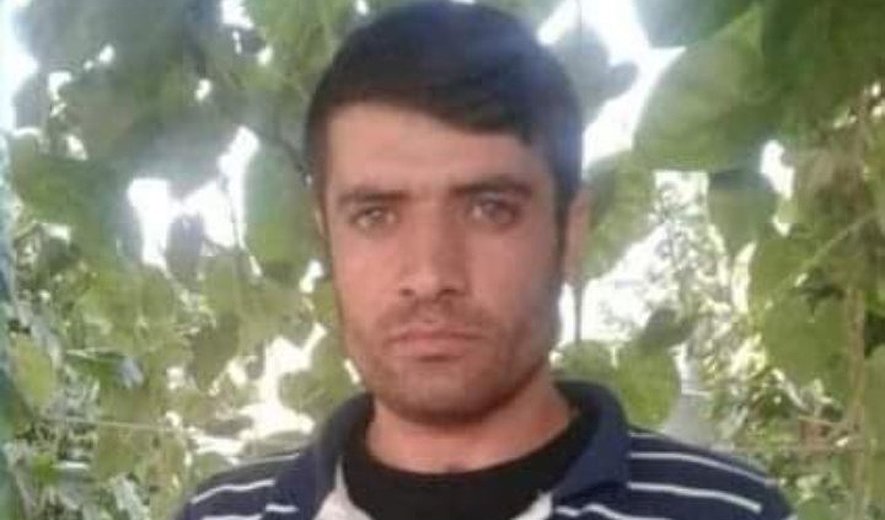 According to information obtained by Iran Human Rights, Kurdish political prisoner Firuz Musalou was executed in Urmia Central Prison on 20 June. Firuz was sentenced to death for charges of moharebeh (enmity against god) and ‘armed uprising’ through membership in the PKK by Branch 2 of the Urmia Revolutionary Court in March.

His death sentence was carried out without his family or representatives being notified and he was deprived of the right to a last visit with them. Firuz was transferred from the general ward of Urmia Central Prison to an unknown location on 18 June.

Official sources have reported the execution of a man for the murder of two border forces without revealing the name and details of the case which seems to have been Firuz Mousalu.

One of his relatives previously told Iran Human Rights: “After spending 32 months in limbo, he was sentenced to death by Branch 2 of the Urmia Revolutionary Court on charges of moharebeh for ‘armed uprising’ through membership in PKK and he was notified of the verdict in prison.”

Firuz Musalou was from the village of Ghotoor in Khoy and was arrested in July 2019 after surrendering himself to Islamic Revolutionary Guards’ Corps (IRGC) forces.

“After speaking to them several times, the IRGC Intelligence organisation convinced the Musalou family to get their son out of the group. The IRGC guaranteed that they would release him after three days and provide him with a letter of protection. The Musalou family trusted the IRGC and entered the Kurdistan Region in Iraq legally to bring their son back so he could surrender himself,” his relatives told Iran Human Rights.

“They convinced Firuz to come back to Iran with his family and turn himself over to the IRGC. He surrendered at the Sardasht Province IRGC Intelligence at the first opportunity and the IRGC told his family to go to Urmia Court in four days for his release,” the source continued.

Firuz was transferred from the IRGC Intelligence Sardasht branch to the Urmia branch where he spent eight months under “torture and interrogations” in their detention.

At least 69 people have been executed in Iranian prisons in the last three weeks. On June 8, Iran Human Rights reported the highest monthly execution rate since 2018 and warned of the dramatic rise in the use of the death penalty in Iran.