Qisas, Kerman Central Prison, Afghan Nationals
Share this
At the time of writing, his execution has not been reported by domestic media or officials in Iran. 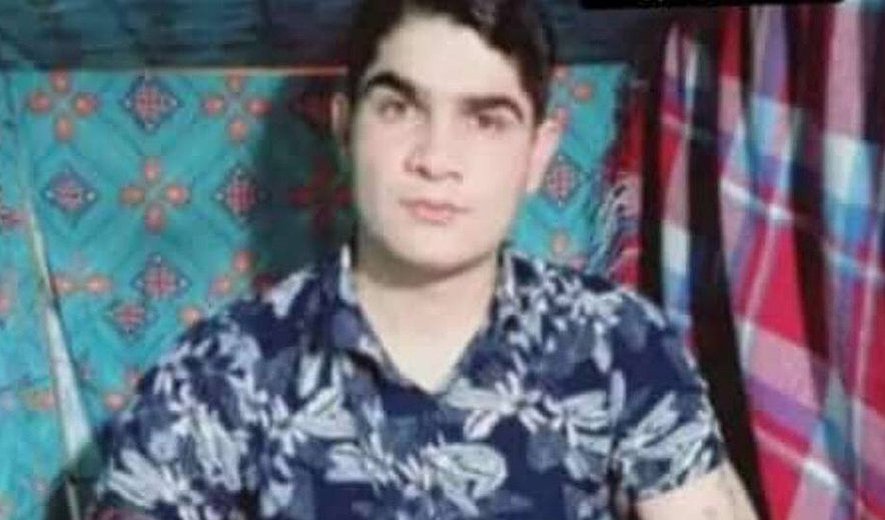 According to Hal Vash, an Afghan national was executed in Kerman Central Prison on the morning of June 23. His identity has been reported as Jilan Nourzehi who was sentenced to qisas (retribution-in-kind) for murder.

The report cites an informed source as saying: “The victim who was from Afghanistan, was Jilan’s friend. He attacked Jilan with a knife when he was drunk but was stabbed himself and died from the blood loss.”