Qisas, Rape, Karaj Penitentiary
Share this
At the time of writing, neither of their executions have been reported by domestic media or officials in Iran. 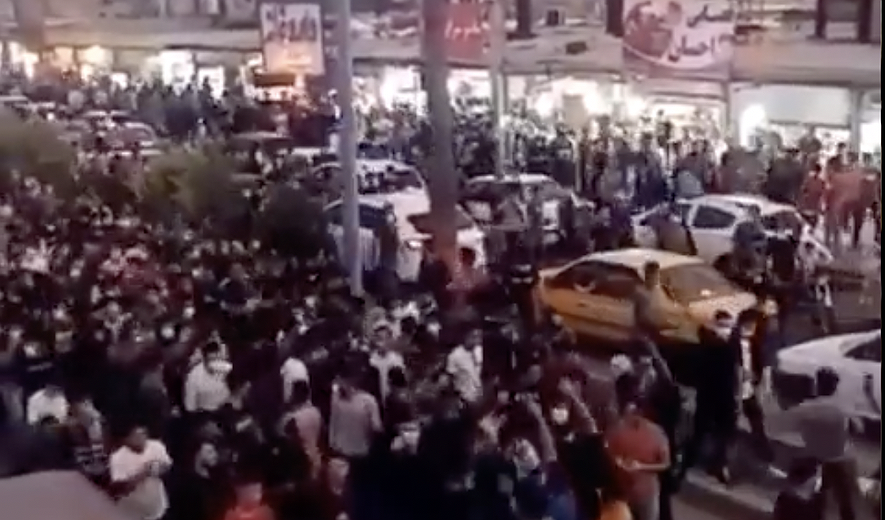 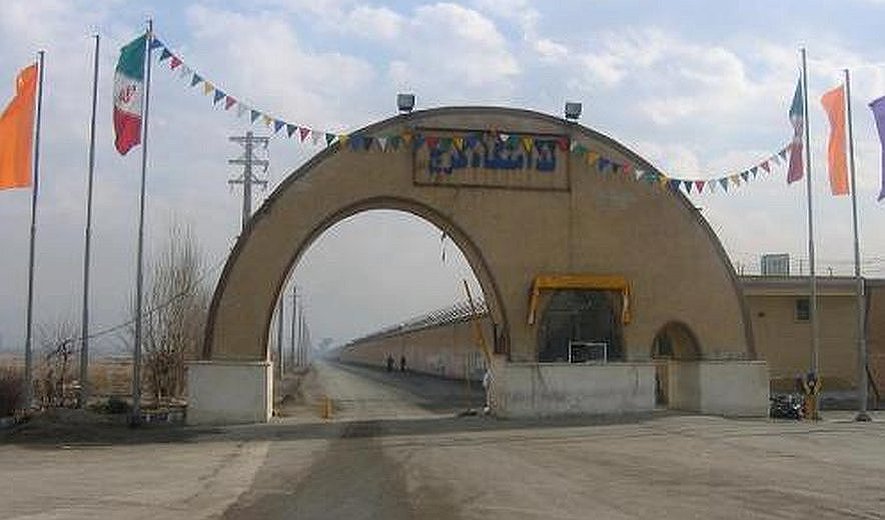 Iran Human Rights (IHRNGO); June 28, 2022: Nasrollah Iliad, sentenced to qisas for murder, and an identified man sentenced to death for rape, were executed in Karaj Penitentiary.

According to information obtained by Iran Human Rights, at least two men were executed in Karaj Penitentiary on June 27. One of the men’s identities has been established as 40-year-old Nasrollah Iliad who was sentenced to qisas (retribution-in-kind) for murder.

The identity of the second man who was sentenced to death for rape has not been established at the time of writing.

An informed source told Iran Human Rights that Nasrollah Iliad was married with a child and had killed his landlord during a physical altercation.