Sari
Share this
Despite more than a month passing, his execution has not been reported by domestic media or officials in Iran. 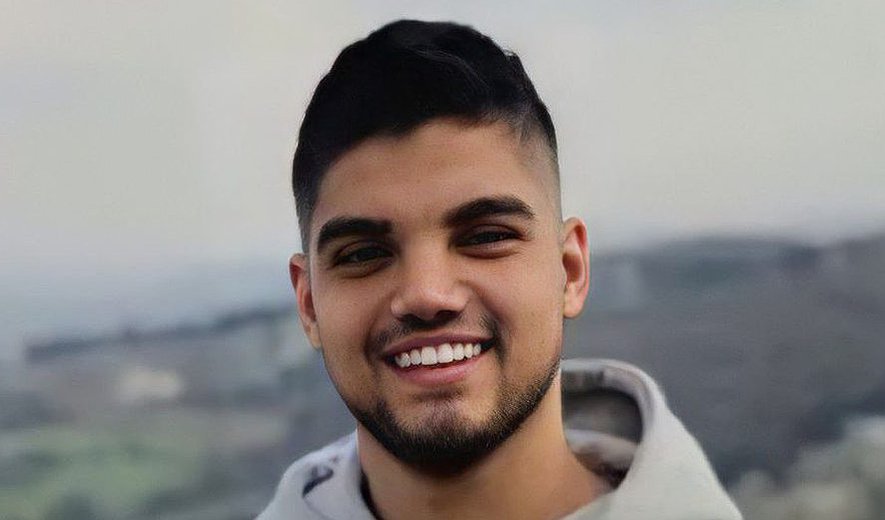 Iran Human Rights (IHRNGO); July 2, 2022: Mehdi Amiri-Margavi who was sentenced to qisas(retribution-in-kind) for murder, was executed in Sari Prison more than a month ago.

According to HRANA news agency, a man was executed in Sari Prison on May 31. His identity has been reported as Mehdi Amiri-Margavi who was in his 20s and sentenced to qisas for murder.

He was arrested for murder charges in March 2020 and had been held in Sari Prison throughout his detention.

Despite more than a month passing, his execution has not been reported by domestic media or officials in Iran.