Qisas, Gachsaran Prison
Share this
Hadi had been taken to the gallows twice in the four years that he had been behind bars. 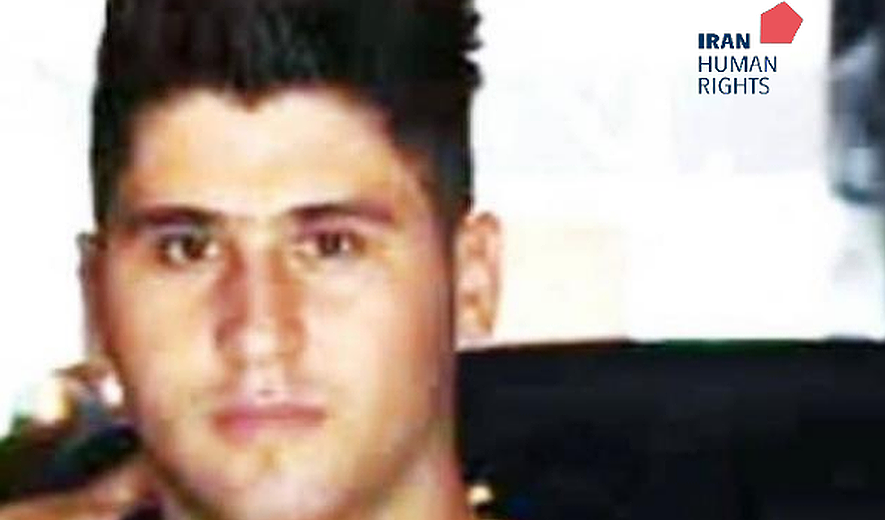 According to information obtained by Iran Human Rights, a man was executed in Gachsaran Prison on July 6. His identity has been established as 29-year-old Hadi Moradi who was sentenced to qisas for murder.

An informed source told Iran Human Rights: “Hadi Moradi was arrested for murder around four years ago. Hadi was from the Bavi tribe and their elders had tried very hard to get the victim’s family to forgo their right to retribution but the family ultimately decided to implement the sentence.”

According to the source, Hadi had been taken to the gallows twice in the four years that he had been behind bars. 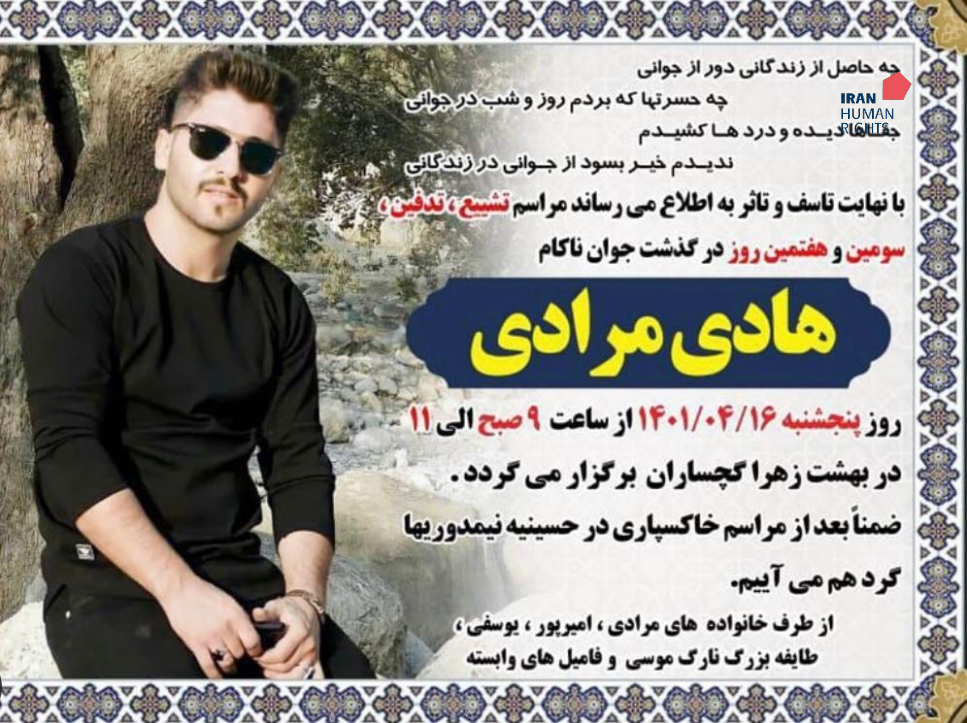