THE FIRST OFFICIAL EXECUTIONS OVER THE ELECTION PROTESTS: MOHAMMADREZA ALIZAMANI AND ARASH RAHMANPOUR WERE HANGED THIS MORNING 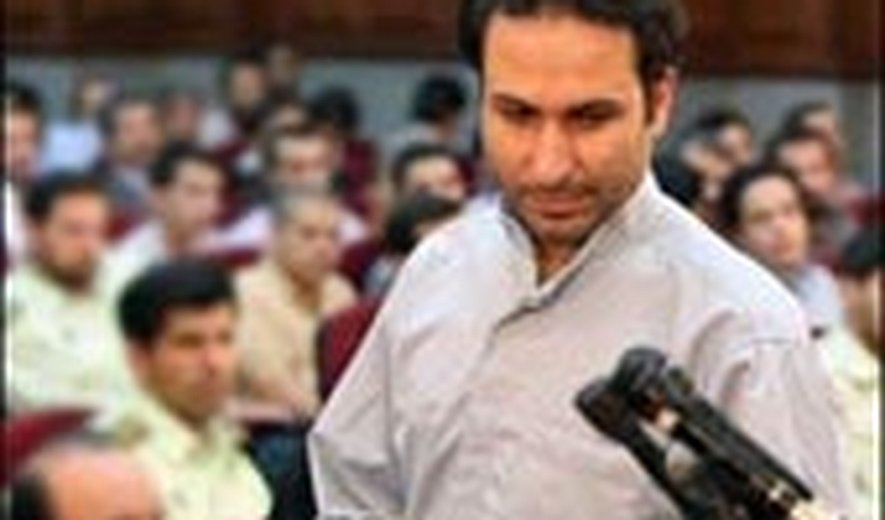 Iran Human Rights, January 28: Two of the people who have been sentenced to death in connection to the post-election protests in Iran, were hanged early this morning.

According to the state run news agency ISNA, the men were identified as Mohammadreza Alizamani (37) and Arash Rahmanpour (19), and both were convicted of disruption of order and Moharebeh (at war with God) through membership in the "Monarchist Association".

The two were among 11 people who had been sentenced to death on charges including moharebeh (waging war against God), efforts to overthrow the Islamic establishment and membership of armed groups, said the report.

The executions were the first carried out officially for election-related incidents.

However, there are some reports indicating that some of those sentenced to death in the first trials after the election protests, had been arrested several months before the elections.

Mahmood Amiry-Moghaddam, Spokesperson of Iran Human Rights said: "We strongly condemn this mornings executions and urge the world community to do the same. If the world community doesn’t react strongly now, many of those who have been arrested in connection with the dmeonstrations, will soon be facing execution." He added :" Violence and executions are the only ways Mr. Khamenei and the rest of the Iranian regime know of , that can save their regime."