Moharebeh, Death Row, Karaj Penitentiary, Security Charges, Farzad Garavand, Mohammad Tatami
Share this
No gold was stolen from the gold shop and nobody was scratched but they want to execute them now. 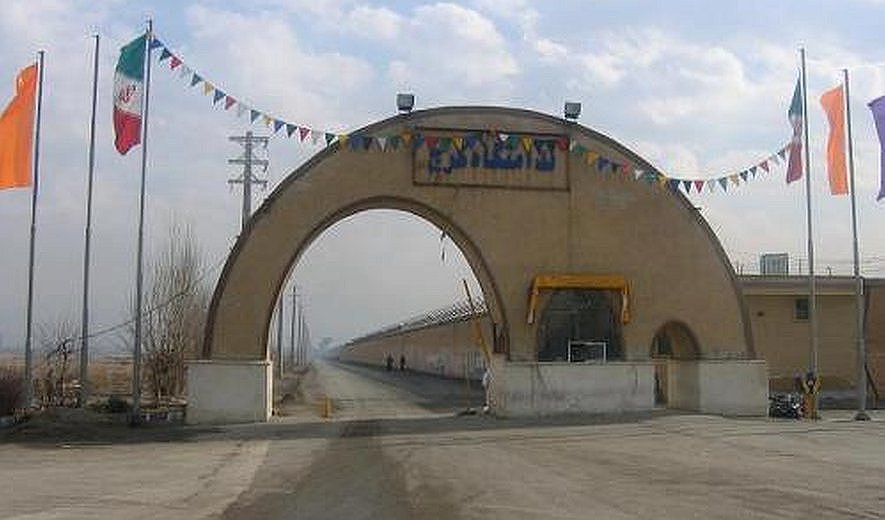 Iran Human Rights (IHRNGO); July 9, 2022: Farzad Garavand and Mohammad Hatami who were sentenced to death for moharebeh for armed robbery, have been transferred to solitary confinement in preparation for their executions in Karaj Penitentiary.

According to information obtained by Iran Human Rights, two men were transferred from Ward 6 of Karaj Penitentiary to solitary confinement in preparation for their execution in Karaj Penitentiary. Their identities have been established as 27-year-old Farzad Garavand and 28-year-old Mohammad Hatami who were sentenced to moharebeh (enmity against god) for armed robbery by the Revolutionary Court in the same case.

An informed source told Iran Human Rights: “Mohammad Hatami was a shepherd in a village with two small children. They told him he could earn good money by accompanying them on a trip somewhere. He was tricked into the armed robbery. Mohammad and Farzad Garavand were arrested on charges of armed robbery with several other people around ten months ago. No gold was stolen from the gold shop and nobody was scratched but they want to execute them now.”

Mohammad and Farzad are scheduled to be executed in the coming days.