Drug-related, Qom Central Prison, Baluch Minorities
Share this
At the time of writing, their executions have not been reported by domestic media or officials in Iran. 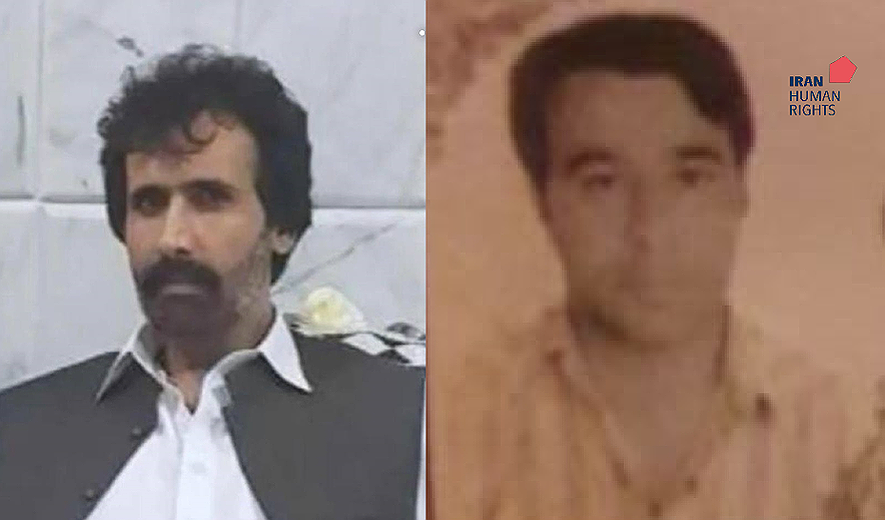 According to information obtained by Iran Human Rights, two men were executed in Qom Central Prison on the morning of July 9. Their identities have been established as 38-year-old Abolfazl Rahmani and 40-year-old Mehrollah Rigi who were sentenced to death for drug-related charges by the Revolutionary Court.

An informed source told Iran Human Rights: “Abolfazl Rahman was arrested for drug offences four years ago and sentenced to death. He was a crane driver prior to arrest and had a child.”

“Mehrollah Rigi was from Zahedan and had been arrested for drug offences three years ago. He was arrested with another person whose death sentence was commuted to 15 years imprisonment last year but Mehrollah was executed as the first defendant in the case,” the source added.

According to Hal Vash which first reported Mehrollah Rigi’s execution, he was a Baluch minority.

The two prisoners were transferred to solitary confinement in preparation for their executions with two others who were returned to their cells after obtaining extensions in their murder cases.

According to data gathered by Iran Human Rights, at least 251 including 6 women and 67 Baluch minorities were executed in the first six months of 2022. This is double the number of executions in the same period in 2021 when 117 people were executed.