Asadollah Assadi, Prisoner swap treaty, Belgium
Share this
We raise alarms at a deal that would in effect allow for the release of Assadollah Asadi, an Iranian diplomat who has been convicted just last year of “attempted murder and involvement in terrorism”, in relation to an attempted bomb attack in France 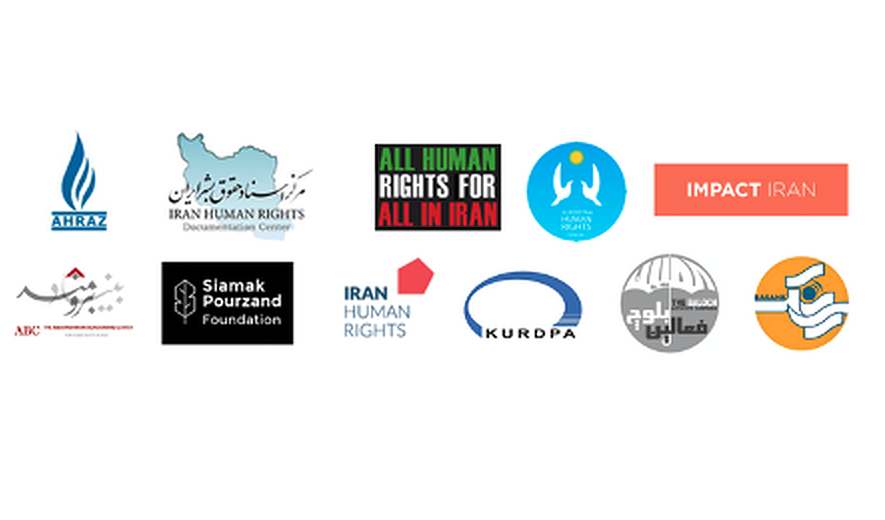 The announcement on 29 June 2022 that Belgian lawmakers would examine a “Transfer of Sentenced Persons” bilateral treaty with the Islamic Republic of Iran sparked serious concerns that the Belgian Government is considering enabling the Islamic Republic of Iran’s hostage-taking policy and undermining accountability for Iranian officials convicted for acts of terrorism abroad.[i]

We, the undersigned NGOs, warn against a political deal that would legitimize Iran’s hostage-taking and swap deals as an acceptable state’s foreign policy. Belgium must call out Iran’s shameless instrumentalization of human lives to impose its political agenda upon the international community, not facilitate it.

Second, we raise alarms at a deal that would in effect allow for the release of Assadollah Asadi, an Iranian diplomat who has been convicted just last year of “attempted murder and involvement in terrorism”, in relation to an attempted bomb attack in France.[ii] History has shown us that the absence of accountability paves the way  to the repetition of human rights violations, as seen following the release of Annis Naccache by France in another swap deal with Iran back in 1990.[iii]

This is why we call on the Belgian Parliament to reject a bilateral treaty that, as drafted currently, would condone Iran’s hostage-taking policy and seriously contradict Belgium’s and the EU’s pledge to hold perpetrators of terrorism acts accountable. In 2019, the EU imposed sanctions upon Iran’s Ministry of Intelligence and Security and Iranian officials including Assadollah Asadi for carrying out violence against opponents living abroad.[iv] Removing individuals convicted on terrorism charges from the list of potential beneficiaries of this treaty arrangement is the very least Belgian MPs can do to ensure that Belgium does not become complicit to the impunity that surrounds Iran’s state agents who perpetrate crimes abroad.

We urge the Belgian Parliament to say no to a treaty which may result in impunity for human rights violators, and put lives of Europeans and dual nationals in danger. We also urge the international community to step up its efforts to hold Iran accountable for its human rights violations and for its shameless instrumentalization of human lives.

Impunity should never be an option.