Qisas, Drug-related, Isfahan Central Prison, Mental Illness
Share this
In the end, they closed his case and denied his mental illnesses. 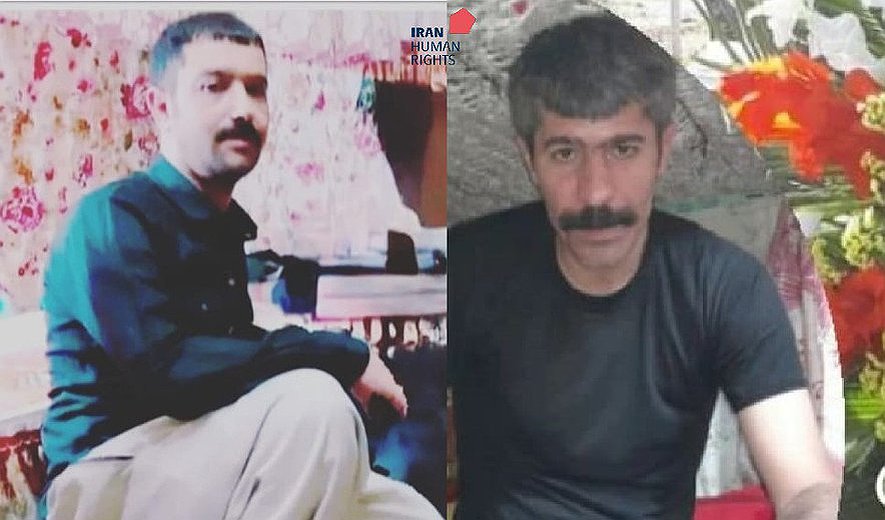 According to information obtained by Iran Human Rights, a man was executed in Isfahan Central Prison on the morning of July 13. His identity has been established as Amirhossein Abadi, who was sentenced to qisas(retribution-in-kind) for murder.

Another man was also executed at the prison on June 20. His identity has been established as Mohsen Safari from Kelishad who was sentenced to death for drug-related charges.

Speaking to Iran Human Rights, an informed source said: “Amirhossein Abadi was from Lanjan in Isfahan and had been arrested and sentenced to death around three years ago.”

“Mohsen Safari was arrested around three years ago. He was transferred to solitary confinement in preparation for execution twice in Ordibehesht (Iranian month that falls between 21 April-21 May). But he was returned to the ward on the orders of the forensic medical organisation each time because he had a medical case, forensic doctors had confirmed that he had history of bipolar and other medical disorders. But in the end, they closed his case and denied his mental illnesses. He had a young child who had been born prior to his arrest,” the source added.

According to the informed source, 12 other men in Isfahan Central Prison’s Ward 4 are awaiting the gallows after being informed of their scheduled executions, which are likely to take place in the coming weeks.