Drug-related, Zahedan Central Prison, Baluch Minorities
Share this
His co-defendant, Mousa Shehbakhsh was executed at the same prison on 18 October 2021. 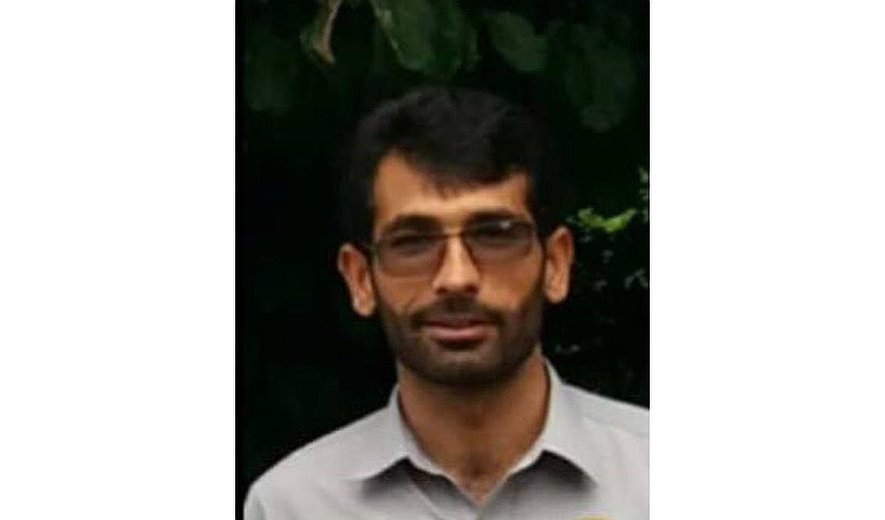 According to Hal Vash, a Baluch man was executed in Zahedan Central Prison on July 23. His identity has been reported as 38-year-old Shokat Shehbakhsh. He was a father with small children when he was arrested with co-defendant Mousa Shehbakhsh in 2016 and sentenced to death by the Revolutionary Court.

His co-defendant, Mousa Shehbakhsh was executed at the same prison on 18 October 2021.