Rape
Share this
Iran is one of the few countries in the world that issues the death penalty for rape. 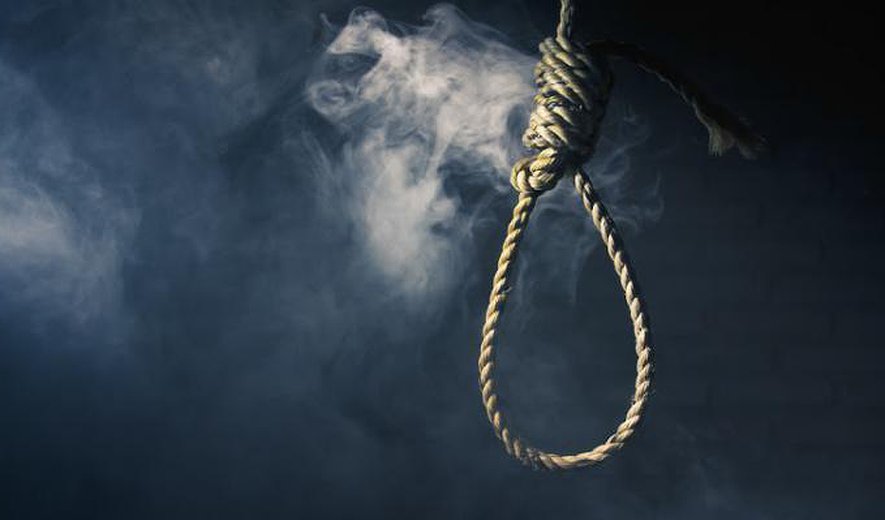 Iran Human Rights (IHRNGO); July 23, 2022: Official sources have reported the execution of three men for rape in a prison in the Tehran\Alborz region.

According to Rokna, three men were executed in a prison in the Tehran/Alborz region on July 5. The report does not specify their names or the exact location of the executions.

The report states that they were sentenced to death for the rape of 14 women in Chalous Road around 17 years ago.

Iran Human Rights has not been able to independently verify the executions at the time of writing.

In cases of rape, there is a high chance of defendants being tortured to make false confessions, which is used to issue death sentences. Iran is one of the few countries in the world that issues the death penalty for rape. A lot of cases are also rushed without the defendants having access to a lawyer.