Drug-related, Qom Central Prison
Share this
At the time of writing, none of their executions have been reported by domestic media or officials in Iran. 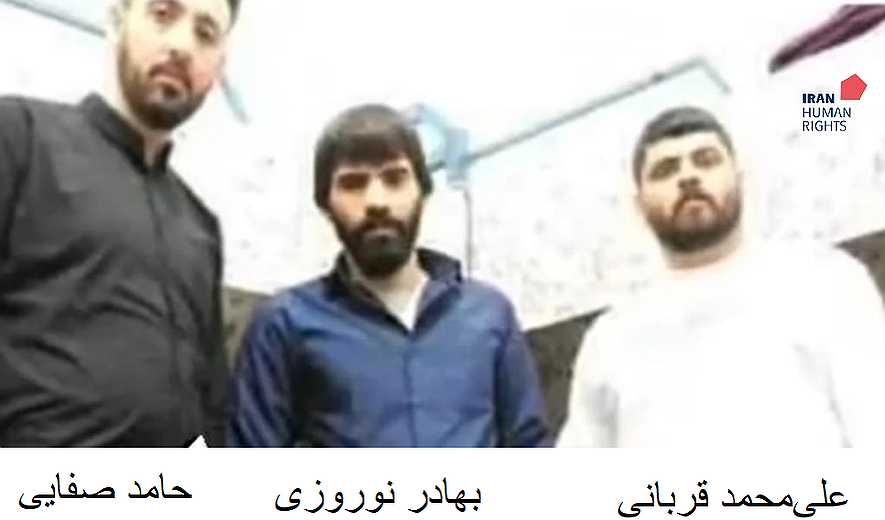 According to information obtained by Iran Human Rights, three men were executed in Qom Central Prison on July 23. Their identities have been established as Bahador Norouzi, Ali Mohammad Ghorbani and Hamed Safayi.

They were arrested for drug-related offences in the same case around three years ago and sentenced to death by the Revolutionary Court. 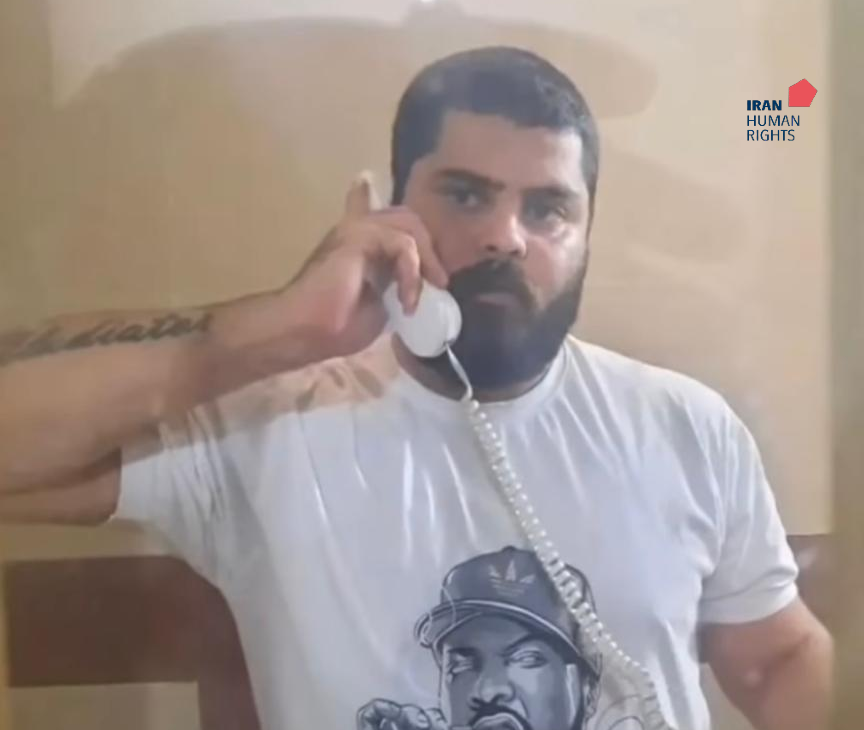