Qisas, Women Executions, Sanandaj Central Prison, Soheila Abedi
Share this
Within the marriage itself, a woman does not have the right to divorce, even in cases of domestic violence and abuse, which are hidden in cultural codes and language. 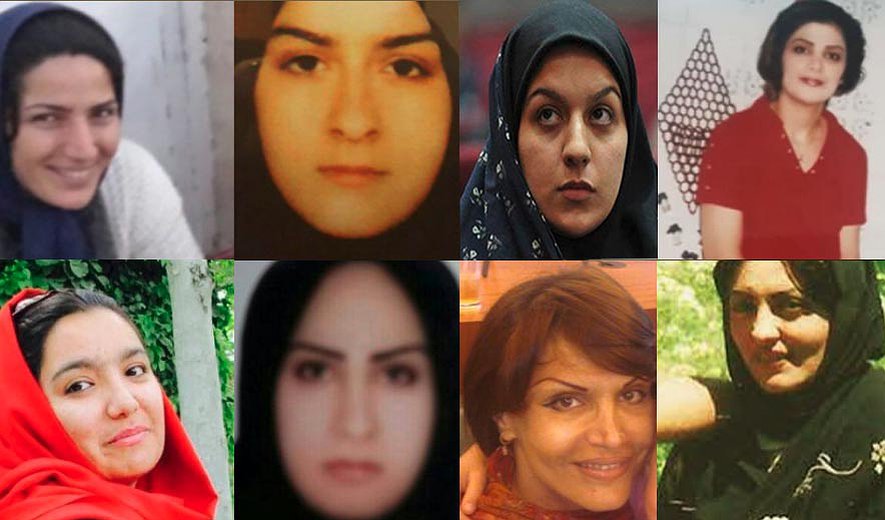 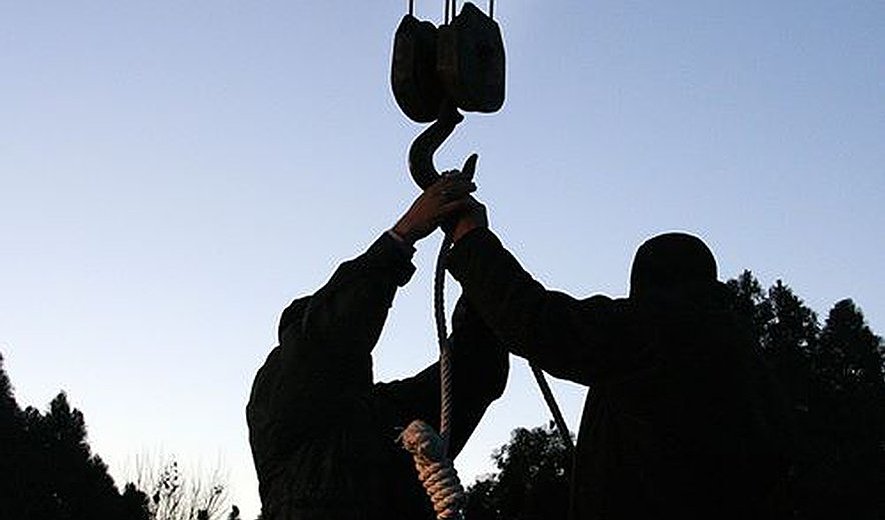 According to information obtained by Iran Human Rights, a woman was executed in Sanandaj Central Prison on July 27. Her identity has been established as Soheila Abedi, a child bride sentenced to qisas (retribution-in-kind) for the murder of her husband by Branch One of the Sanandaj Criminal Court on 26 January 2015.

The court cited the reason for the murder as “family disputes.” According to informed sources, Soheila was a child bride married at 15 and had committed the murder ten years later.

Soheila's case had previously been sent for implementation in October 2021 after her husband's family refused to forgo retribution.