Qisas, Shiraz Central Prison, Ethnic Minorities, Foreign Nationals
Share this
Sarajolhagh was a Sunni cleric from the Baluch region of Pakistan and had been in prison since his arrest in 2017 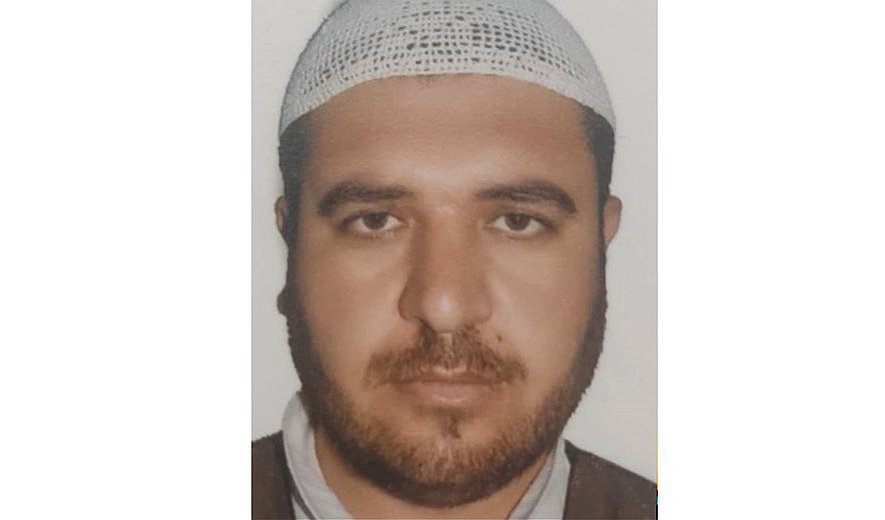 Iran Human Rights (IHRNGO); July 27, 2022: Sarajolhagh Sedighi, a Pakistani national who was sentenced to qisas (retribution-in-kind) for “participation in murder,” was executed in Shiraz Central Prison.

According to information obtained by Iran Human Rights, a Pakistani man was executed in Shiraz Central Prison on July 24. His identity has been established as 45-year-old Sarajolhagh Sedighi who was sentenced to qisas for “participation in murder.”

An informed source told Iran Human Rights: “Sarajolhagh Sedighi was transferred to Shiraz Central Prison for his execution from Pirbano Prison. They transferred his body to Pakistan by land yesterday.”

According to Hal Vash which first reported his execution, Sarajolhagh was a Sunni cleric from the Baluchistan region of Pakistan and had been in prison since his arrest in 2017.