Qisas, Sanandaj Central Prison, Abdollah Rahimi
Share this
At the time of writing, none of their executions have been reported by domestic media or officials in Iran. 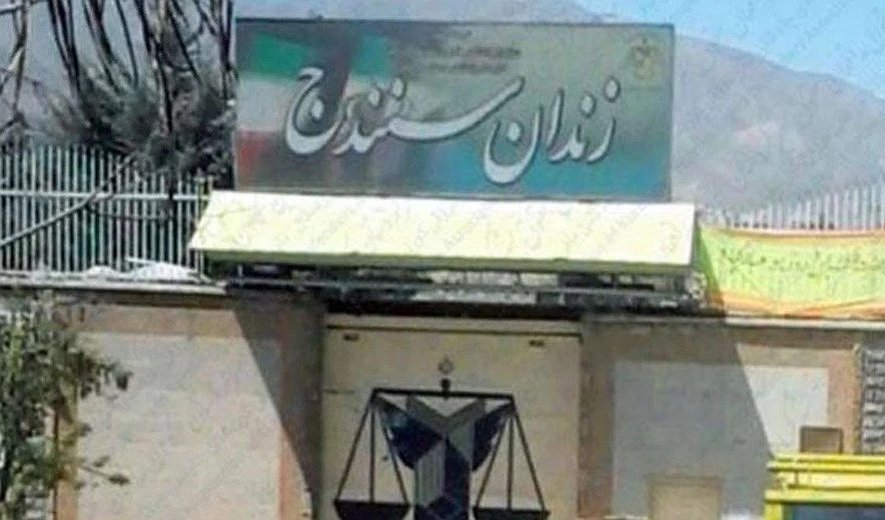 Iran Human Rights (IHRNGO); July 28, 2022: Abdollah Rahimi has been confirmed to have been executed with Soheila Abedi, Payam Yazdani and Heyva Ahmadi in Sanandaj Central Prison on July 27.

According to newly confirmed information, a third man was executed in Sanandaj Central Prison on July 27. His identity has been established as Abdollah Rahimi who was sentenced to qisas (retribution-in-kind) for murder.

Abdollah Rahimi was 72 years old and had spent 14 years on death row according to Hengaw which first reported news of his execution.