Four Men Executed in Gorgan Prison on May 24

Qisas, Drug-related, Gorgan Prison
Share this
At the time of writing, none of their executions have been reported by domestic media or officials in Iran. 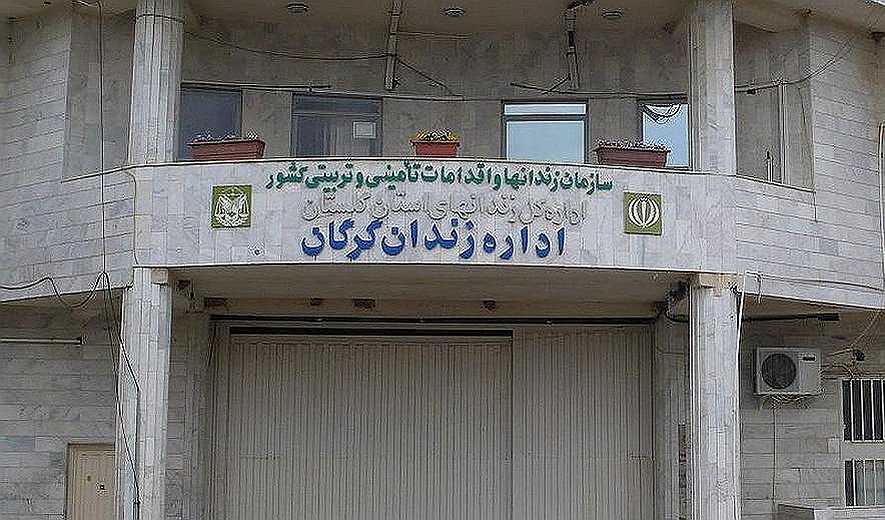 Iran Human Rights has been able to confirm the execution of four men in Gorgan Prison on 24 May 2022 through newly obtained information. Three of the men who were sentenced to death for drug-related charges have been identified as Mostafa Hamidzadeh, Houshang Bagheri and Alimorad (surname unknown).

The fourth man who was sentenced to qisas (retribution-in-kind) for murder has been identified has 25-year-old Nasser Moghadam.

An informed source told Iran Human Rights: “Nasser Moghaddam was behind bars for around four years. The victim’s family was willing to forgive but his brother wanted the sentence to be carried out. Alimorad was from Khorramabad and had been arrested three years ago.”

Iran Human Rights data also show that at least 183 people were executed on murder charges in 2021. Those charged with the umbrella term of “intentional murder” are sentenced to qisas (retribution-in-kind) regardless of intent or circumstances due to a lack of grading in law. Once a defendant has been convicted, the victim’s family are required to choose between death as retribution, diya (blood money) or forgiveness.