Drug-related, Hamedan Central Prison
Share this
At the time of writing, neither of their executions have been reported by domestic media or officials in Iran. 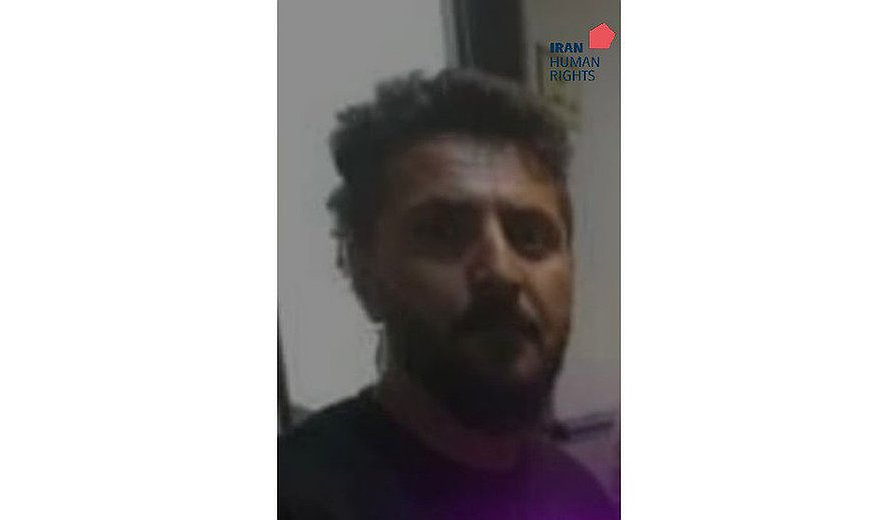 According to information obtained by Iran Human Rights, two men were executed in Hamedan Central Prison on July 26. Their identities have been established as 35-year-old Ahmad Ghadimi (pictured) and Shahram Yadegari who were sentenced to death for drug-related charges in the separate cases.

An informed source told Iran Human Rights: “Ahmad Ghadimi worked in a supermarket before his arrest and had a small child. Shahram Yadegari was arrested around three years ago.”