Qisas, Eye Gouging
Share this
The sentences of all three defendants are due to be carried out imminently. 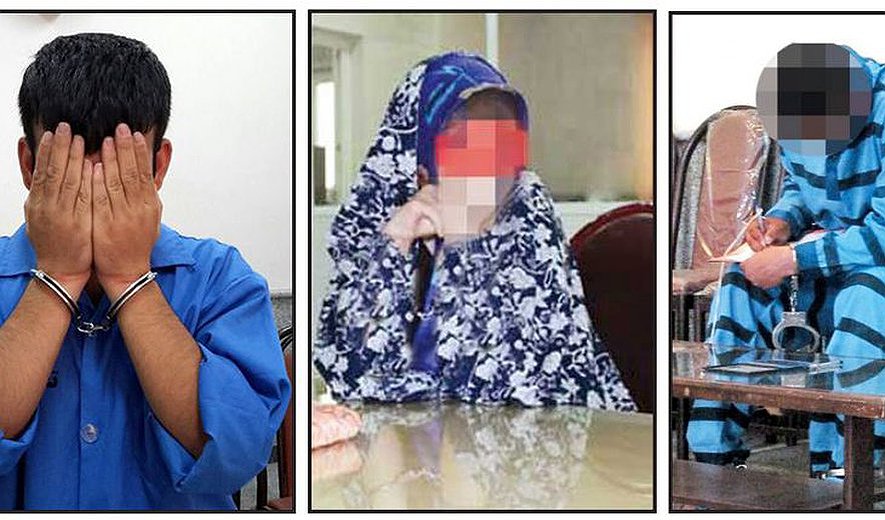 Iran Human Rights (IHRNGO); August 3, 2022: The cases of two men and a woman who have been sentenced to have their eyes gouged out as qisas (retribution-in-kind), have been sent for implementation in Tehran.

According to a report published Shahrvand Online website on August 1, the cases of two men and a woman who have been sentenced to have their eyes gouged out as qisas, were sent for implementation to the Tehran Criminal Prosecutor’s Office. The three individuals were arrested in separate cases.

The woman was accused of throwing acid on her neighbour in Kermanshah 11 years ago and tried by the Kermanshah Criminal Court. On the judge’s insistence, she was sentenced to have her right eye gouged out, a custodial sentence and diya (blood money as financial compensation). Her sentence was upheld by the Supreme Court and sent for implementation in Tehran due to what the report states were the lack of equipment and conditions in Kermanshah.

The sentences of all three defendants are due to be carried out imminently.

As with qisas laws relating to the death penalty, the Islamic Republic place the responsibility on the victim’s family to decide whether they want to forgive or for the retribution to be carried out. If they choose forgiveness, the defendant will be released after serving a short sentence and if they do choose retribution, they will have to live with the psychological effects.

According to the Islamic Penal Code and the Executive Regulation on the Implementation of Qisas, Stoning, Crucifixion and Lashes, doctors only have indirect roles in carrying out such punishments. While qisaspunishments have been carried out in different forms throughout the years, in 2014, official media reported on the direct role of doctors in carrying out the removal of eyes in punishment for acid attacks.