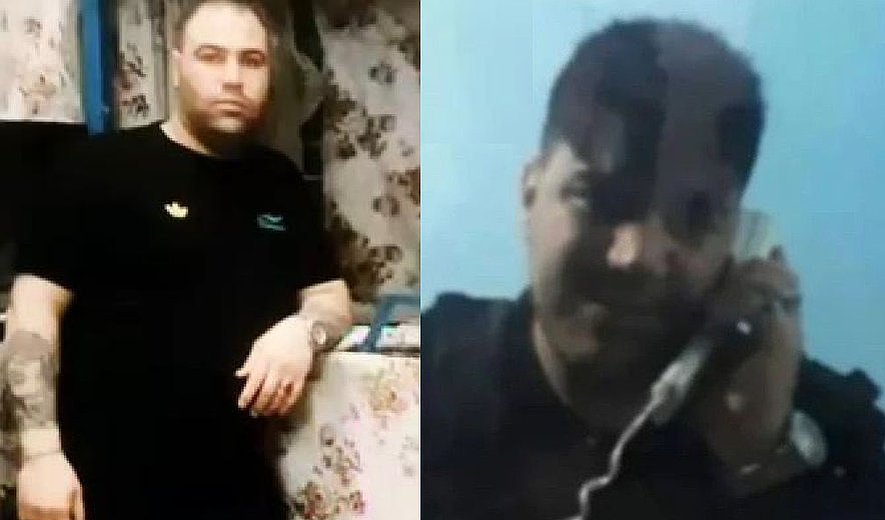 According to information obtained by Iran Human Rights, a man was executed in Qom Central Prison on August 6. His identity has been established as Ali Ghareh Lar who was sentenced to death for both drug-related and murder charges. Sources have reported that he was executed for the murder charges (qisas or retribution-in-kind).

Ali Ghareh Lar was arrested around three years ago and had been transferred to solitary confinement in preparation for his execution from Ward 1 of the prison, according to informed sources.

Another prisoner was executed at the prison on August 1. His identity has been established as Mojtaba Ramin who was sentenced to qisas for murder.

Two other men were also transferred to solitary confinement in preparation for their scheduled executions tomorrow. Their identities have been established as Mehdi Shahpasand and Hossein Ziari.

There are currently 130 death row inmates and 200 prisoners with life sentences in Ward 1 of Qom Central Prison which houses serious crime prisoners.