Revolutionary Court, Drug-related, Saveh Prison
Share this
At the time of writing, their executions have not been reported by domestic media or officials in Iran. 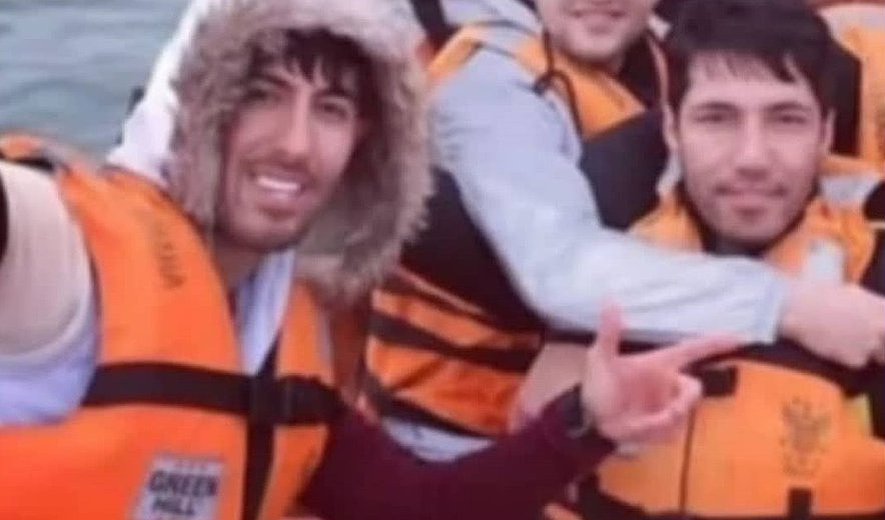 According to information obtained by Iran Human Rights, two men were executed in Saveh Prison on August 10. Their identities have been established as 38-year-old Hossein Bagherpour-Sarabi and 25-year-old Milad Badarkani who were sentenced to death for drug-related offences by the Revolutionary Court in the same case.

According to Human Rights in Iran which first reported news of their executions, Hossein Bagherpour-Sarabi and Milad Badarkhani were arrested 2019.