Drug-related, Sari Central Prison, Baluch Minorities
Share this
At the time of writing, his execution has not been reported by domestic media or officials in Iran. 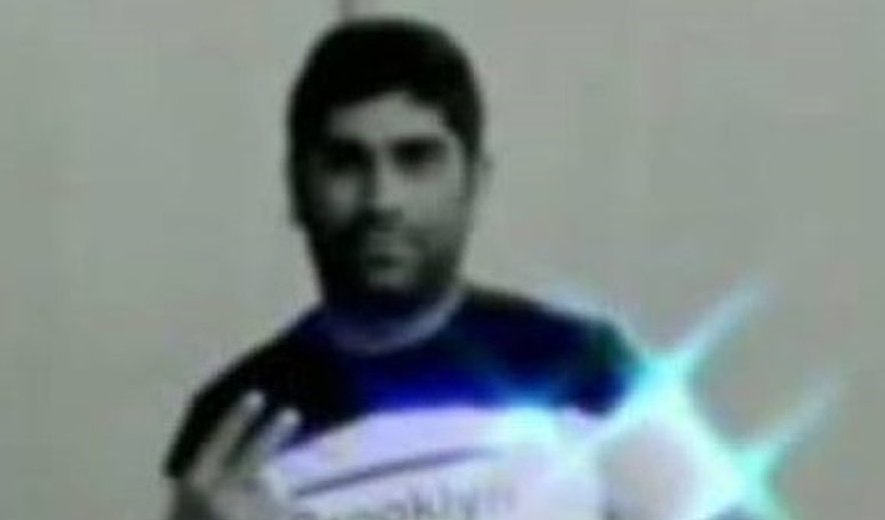 According to Hal Vash, a Baluch man was executed in Sari Central Prison on August 14. His identity has been reported as 29-year-old Saeed Narouyi who was sentenced to death for drug-related offences by the Revolutionary Court. He was married with two children and arrested three years ago.

Saeed Narouyi was transferred to solitary confinement in preparation for execution on August 13, with a broken leg. His family were not given enough time to make it to the prison to say goodbye.