Drug-related, Arak Central Prison
Share this
At the time of writing, their executions have not been reported by domestic media or officials in Iran. 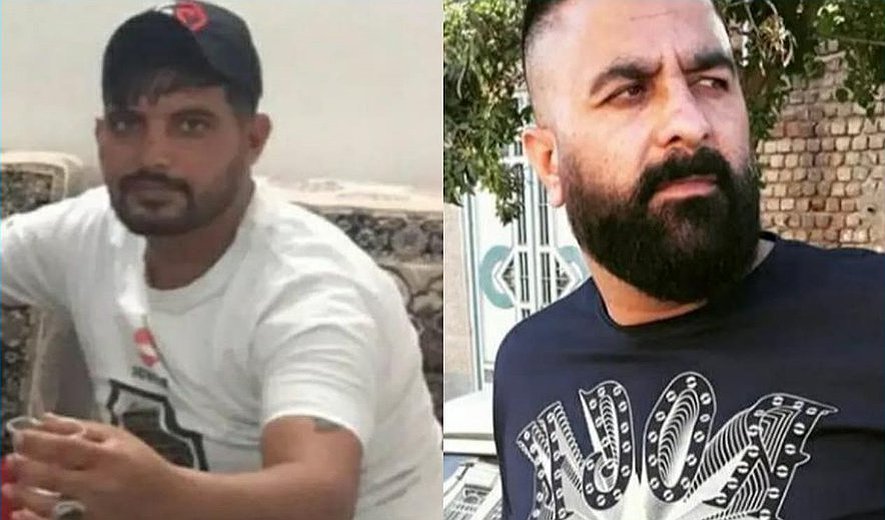 According to information obtained by Iran Human Rights, four men were executed in Arak Central Prison on August 14. Their identities have been established as 32-year-old Mohammad Mashhadolkoobeh (pictured left), 40-year-old Vahid Mousakhani, a 38-year-old man only identified as Mr Hossein Abadi and the fourth man’s identity has not been established. They were all sentenced to death for drug-related offences by the Revolutionary Court.

Mohammad was arrested four years ago. Vahid who was arrested just two years ago, had a brother named Abolfazl Mousakhani who was also executed for drug-related charges at the same prison on 12 May 2015. Mr Hossein Abadi had been behind bars for around three years.

According to HRANA newsagency, the four men were transferred to solitary confinement in preparation for their executions in a group of six prisoners. The other two men were returned to their cells for unknown reason.