Drug-related, Shiraz Central Prison
Share this
At the time of writing, their executions have not been reported by domestic media or officials in Iran. 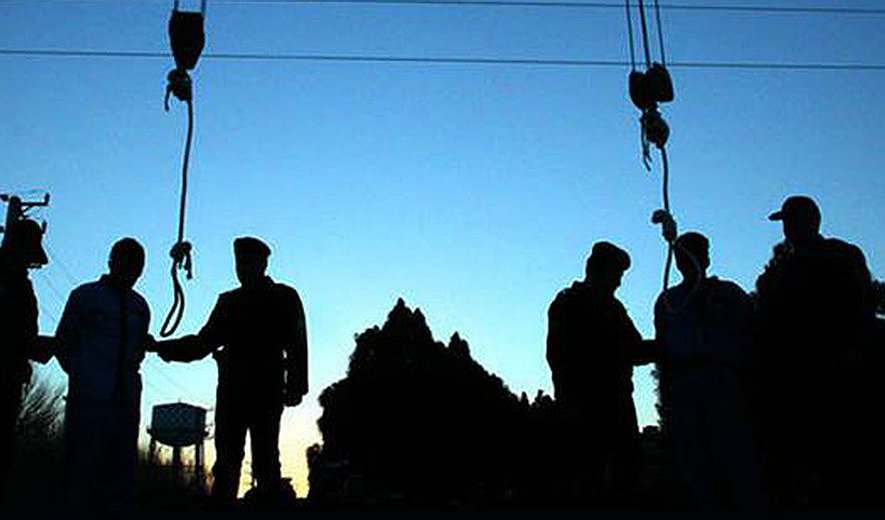 According to information obtained by Iran Human Rights, two men were executed in Shiraz Central Prison on August 14. Their identities have been established as 29-year-old Vahid Rahmani and 37-year-old Mostafa Rasoulzadeh who were sentenced to death for drug-related offences by the Revolutionary Court.

Speaking to Iran Human Rights, an informed source said: “Vahid Rahmani repaired cars for a living and was arrested three years ago. Mostafa Rasoulzadeh was a father and arrested on charges of carrying 90 kilograms of methamphetamine and heroine.”