Qisas, Drug-related, Yazd Central Prison, Baluch Minorities
Share this
At the time of writing, their executions have not been reported by domestic media or officials in Iran. 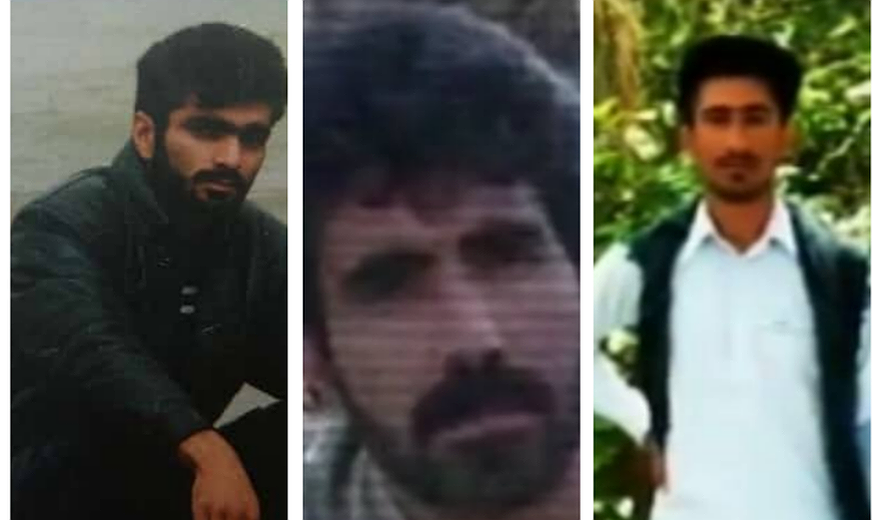 According to information obtained by Iran Human Rights, five men were executed in Yazd Central Prison on August 18. Three of the men who were Baluch minorities and sentenced to death for drug-related offences have identified as Saeed Kashani, Khodarahm Narouyi and Hamid Narouyi. They were arrested between 7-8 years ago.

The other two men who were sentenced to qisas (retribution-in-kind) for murder, have been identified as Seyed Abbas Mousavi and Amir Ali Shahiki. According to Hal Vash which first reported the executions, Amir Ali Shahiki was also a Baluch minority.