Qisas, Drug-related, Zahedan Central Prison, Juvenile Offenders, Baluch Minorities
Share this
Omid’s family were very oppressed and couldn’t afford to hire a lawyer. The victim’s family had plenty of it and spent it to change the sentence to murder. 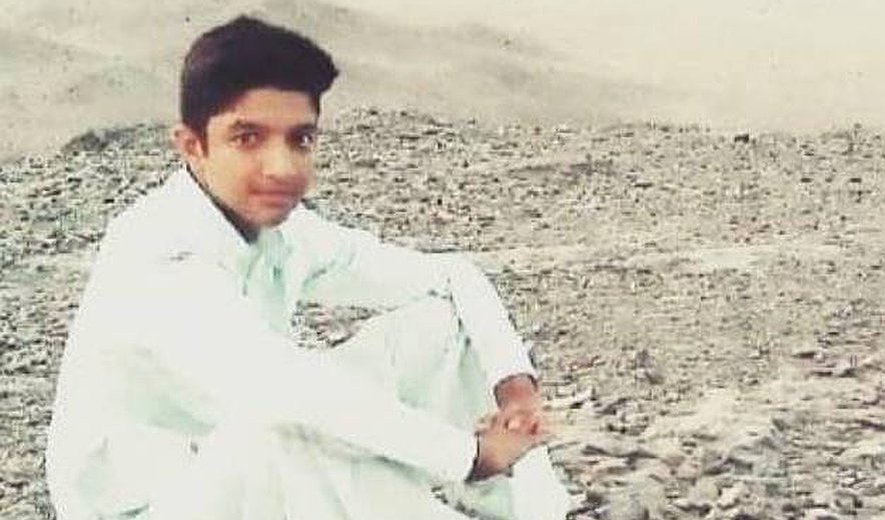 Iran Human Rights (IHRNGO); August 20, 2022: Five Baluch men were executed in Zahedan Central Prison yesterday. They included a juvenile offender named Omid Alizehi who was 17 years old at the time of the alleged murder during a street fight.

Director, Mahmood Amiry-Moghaddam said: “It’s a big mistake for the international community and European countries in particular, to focus solely on the Islamic Republic’s nuclear program while ignoring the rise in executions. There needs to be a stronger stand against their continued execution of juvenile offenders and the wave of high execution numbers, including the arbitrary execution of Baluch minorities.”

According to the Hal Vash, five Baluch man was executed in Zahedan Central Prison on August 20. Of the five, three were sentenced to death for drug-related offences and the other two, including a juvenile offender, were sentenced to qisas (retribution-in-kind) for murder. The juvenile offender has been identified as Omid Alizehi who was born on 22 July 2000 and arrested in December 2017/January 2018 (Dey 1396), when he was 17 years of age. He was arrested for an alleged murder committed during a street fight. 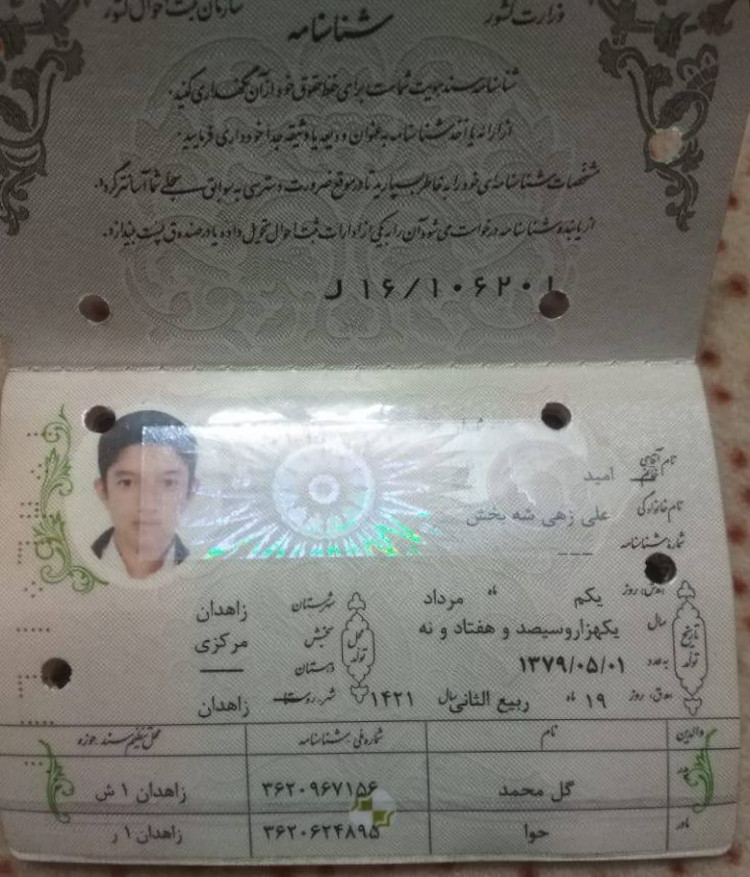 An informed source close to his family told Iran Human Rights: “Omid was held in the correctional centre for two years after his arrest before being transferred to the juvenile ward (1) of the prison. He was acquitted of murder at first, with the court ruling the death to be unintentional. But Omid’s family were very oppressed and couldn’t afford to hire a lawyer. The victim’s family had plenty of it and spent it to change the sentence to murder.”

The other man executed for murder has been identified as 24-year-old Morteza Dehvari who was married with a child and had been arrested around four years ago.

Those charged with the umbrella term of “intentional murder” are sentenced to qisas (retribution-in-kind) regardless of intent or circumstances due to a lack of grading in law. Once a defendant has been convicted, the victim’s family are required to choose between death as retribution, diya (blood money) or forgiveness.

At least 103 Baluch minorities have been executed in 2022, accounting for 30% of all recorded executions while they only represent 2-6% of Iran's population. 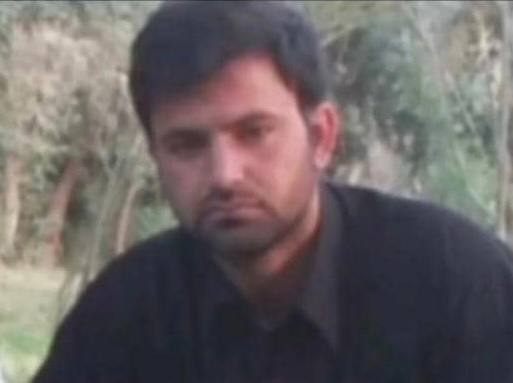 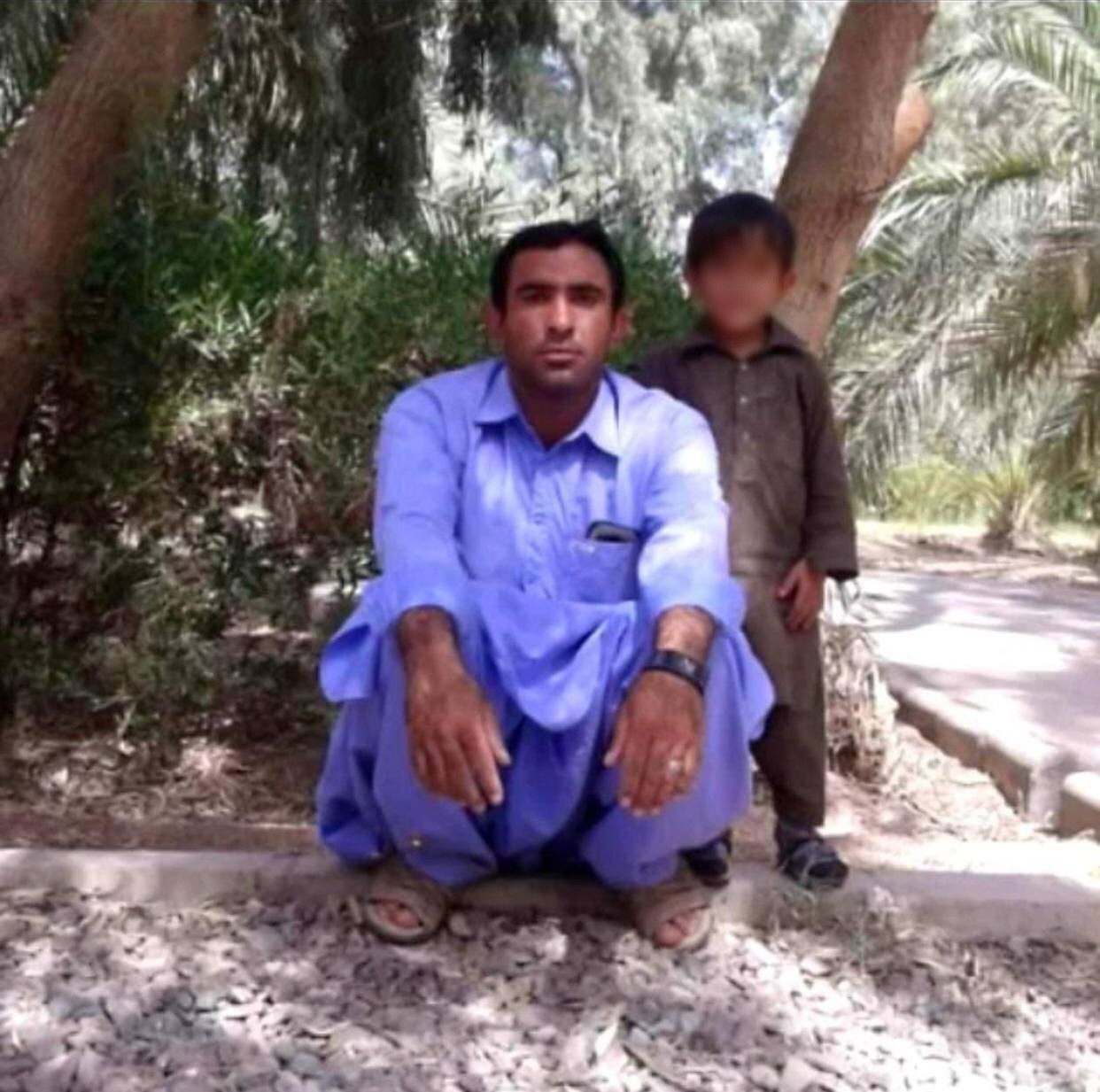 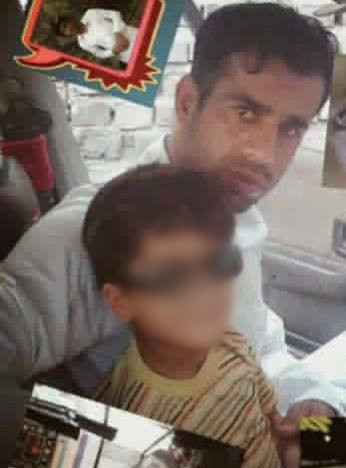