Qisas, Drug-related, Shiraz Central Prison, Women Executions
Share this
At the time of writing, none of their executions have been reported by domestic media or officials in Iran. 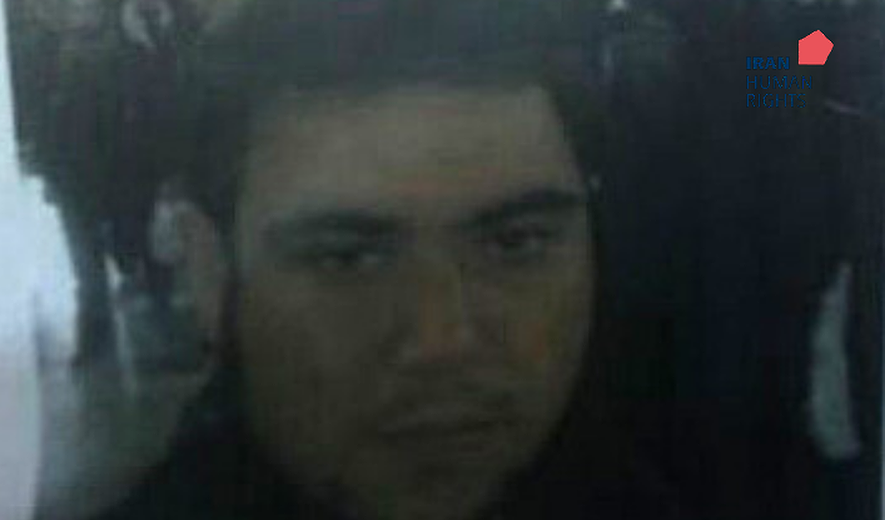 According to information obtained by Iran Human Rights, two men and a woman were executed in Shiraz Central Prison on August 22. One of the men whose identity has been established as Hossein Mohseni, was sentenced to death for drug-related offences. The second man who as sentenced to qisas (retribution-in-kind) for murder, has been identified as Fariborz Jamei (pictured).

The identity of the executed woman has not been established at the time of writing but she was also sentenced to qisas for murder.