Qisas, Rajai Shahr Prison, Death Row
Share this
At the time of writing, their executions have not been reported by domestic media or officials in Iran. 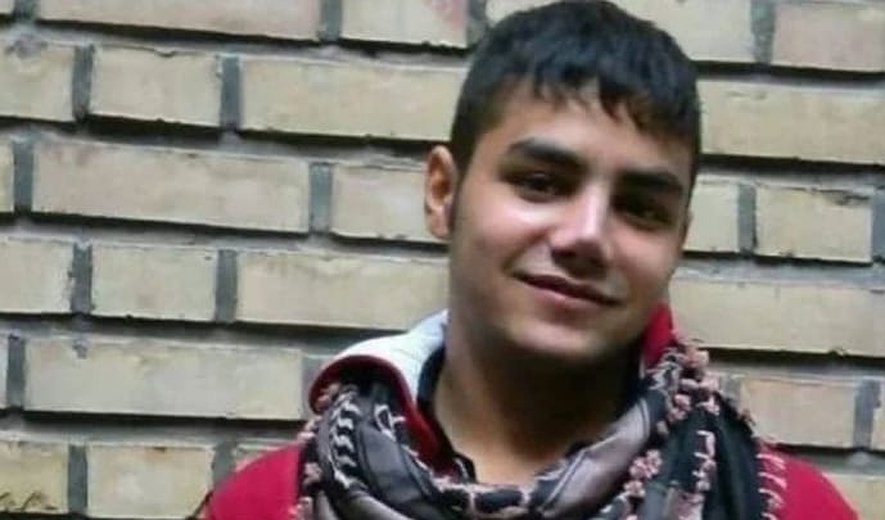 Iran Human Rights (IHRNGO); August 24, 2022: Mohammadreza Shahramfar, Hadi Jozi and three unidentified men were executed for murder charges in Rajai Shahr Prison. Five other men were returned to their cells after obtaining extensions and forgiveness in their cases.

According to Rokna, five man was executed in Rajai Shahr Prison on August 24. They were all sentenced to qisas (retribution-in-kind) for murder in separate cases.

The five prisoners were transferred to solitary confinement in preparation for their executions in a group of ten. The other five men were spared execution after obtaining extensions or forgiveness from the victims’ families.

Human Rights in Iran had previously quoted an informed source saying that Hadi Jozi was arrested for a murder during a fight around three years ago. The victim’s family had refused to forgo their right to retribution.