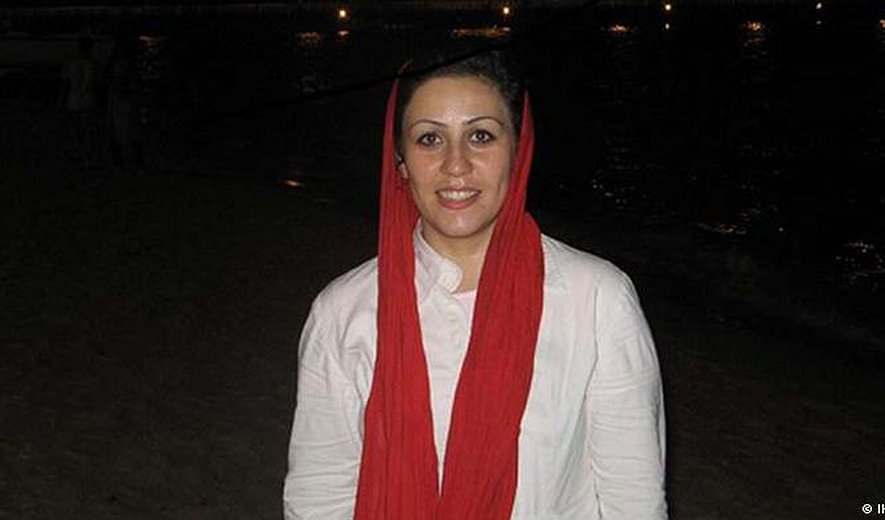 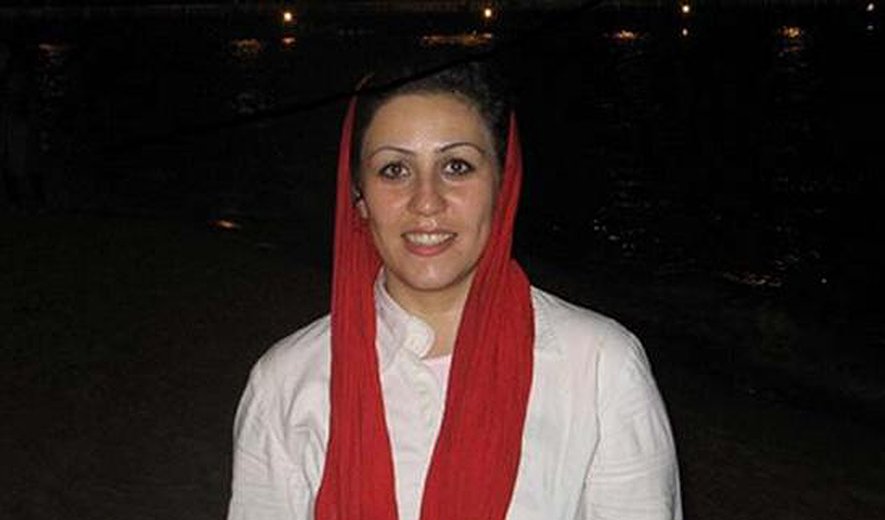 Iran Human Rights (IHRNGO); August 24, 2022: Political prisoner Maryam Akbari-Monfared who has spent 13 years behind bars without a day of furlough for demanding justice for her four siblings, was physically and verbally assaulted and strangled for protesting the cancellation of her family visit because her daughters would not wear prison chadors.

According to information obtained by Iran Human Rights, Maryam Akbari-Monfared was physically beaten and strangled by prison officials in Semnan Prison on the morning of August 24.

Speaking to Iran Human Rights, an informed source said: “Today was visitation day in Semnan prison and Maryam’s family had gone to see her. After passing through security, two of Maryam’s daughters were on their way to the visitation room when Majid Kordi, the deputy warden, called them in the most insulting manner and told them they wouldn’t be able to see their mother unless their wore prison chadors. The family protested because Maryam’s daughters had been able to see her without wearing the chadors on the warden’s orders since arriving at the prison.”

“Ms Hosseinipour who is in charge of the visitation room was trying to force Maryam to return to her cell but Maryam resisted. Ms Hosseinipour started brutally beating Maryam, grabbed her neck and started strangling her until she was suffocating,” the source added.

The informed source further said: “They called the police who threatened Maryam and her husband with charges of ‘disrupting prison order.’ In the end, they allowed the visit due to Maryam’s resistance and the warden stepping in.”

In July, just two days after a Swedish court sentenced Hamid Noury, a judicial official, former IRGC member and assistant to the deputy prosecutor at Gohardasht Prison during the 1988 massacre of political prisoners, to life imprisonment, Maryam was informed that she was facing new charges of “propaganda against the system.”

Maryam also came under increasing pressure in prison according to informed source. Despite suffering from fatty liver disease, she has been denied medical care and treatment. On the other hand, other prisoners are banned from speaking to Maryam in an effort to further isolate and pressure her.

Maryam Akbari-Monfared was arrested following the 2009 nationwide protests at her home on 31 December 2009. She was sentenced to 15 years imprisonment for moharebeh (enmity against god) and acting against national security by Branch 15 of the Tehran Revolutionary Court for a phone call from her dissident sibling in May 2010.

On 15 October 2016, she filed an official complaint from behind bars for an investigation into the execution of her siblings in the summer of 1988. In an open letter, she discussed the killings of her four siblings and the pressure her family had endured in the subsequent years. Her complaint was rejected by the judiciary and she was warned that such petitions would exacerbate her situation and prevent her release.

At trial, she was told by the judge that "she was paying for the activities of her brother and sister." Undeterred, she sent another complaint two weeks later. She wrote: “I, Maryam Akbari-Monfared, demand investigations into the unlawful execution of my sister and brother and disclosure of the details including the identities of those responsible for their deaths, acquisition of their charges and other documents in their files and inquiry into applicable relevant laws, in particular Article 34 of the constitution that recognises seeking justice as the inalienable right of every individual.”

The United Nations Working Group on Enforced or Involuntary Disappearances recognised Abdolreza and Roghieh’s as forcibly disappeared and the requested that the Islamic Republic disclose their fate and place and burial.