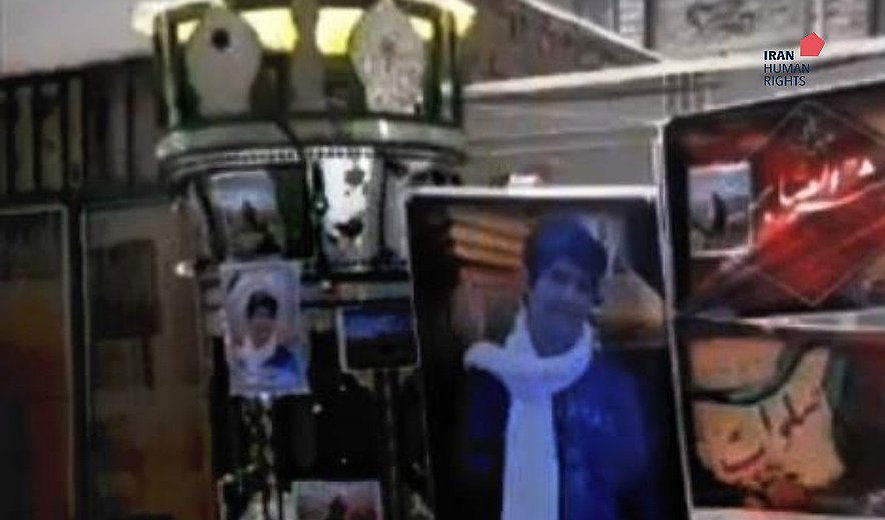 According to information obtained by Iran Human Rights, a man was executed in Shiraz Central Prison on August 31. His identity has been established as 29-year-old Aref Maleki, who was sentenced to qisas for murder. Informed sources told Iran Human Rights that Aref was arrested on the charges around three years ago.