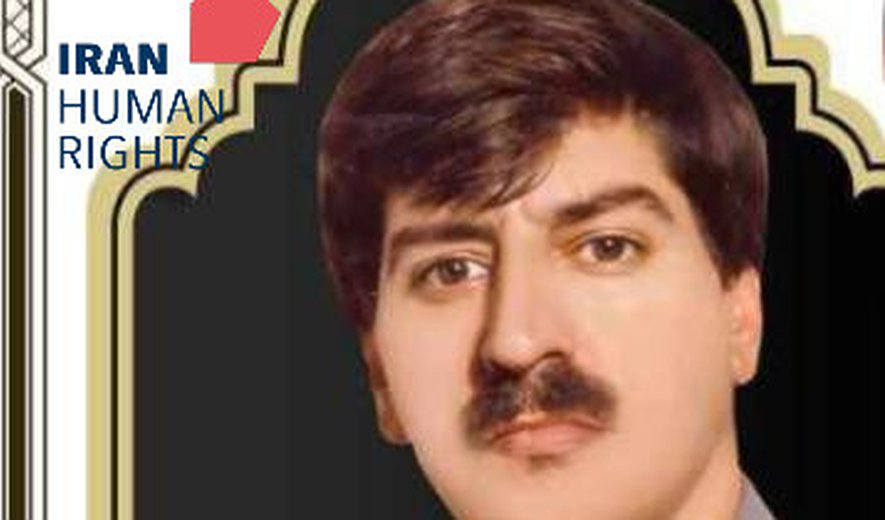 According to information obtained by Iran Human Rights, three men were executed in Karaj Penitentiary on September 6. Their identities have been established as 48-year-old Peyman Soleimani, Aziz Yarhashemi (pictured) and 35-year-old Shahram Kakavand who were sentenced to death for drug-related charges by the Revolutionary Court.

Peyman Soleimani was a father of three and Shahram Kakavand had two children.

The three prisoners were transferred from Wards 3 and 4 to solitary confinement on September 4 in preparation for their executions. They said goodbye to their families the day prior to execution.

There are currently 80 men on death row for drug-related charges in Hall 4 of Karaj Penitentiary. This is a partial list of 36: