Drug-related, Baluch Minorities, Minab Prison
Share this
At the time of writing, none of their executions have been reported by domestic media or officials in Iran. 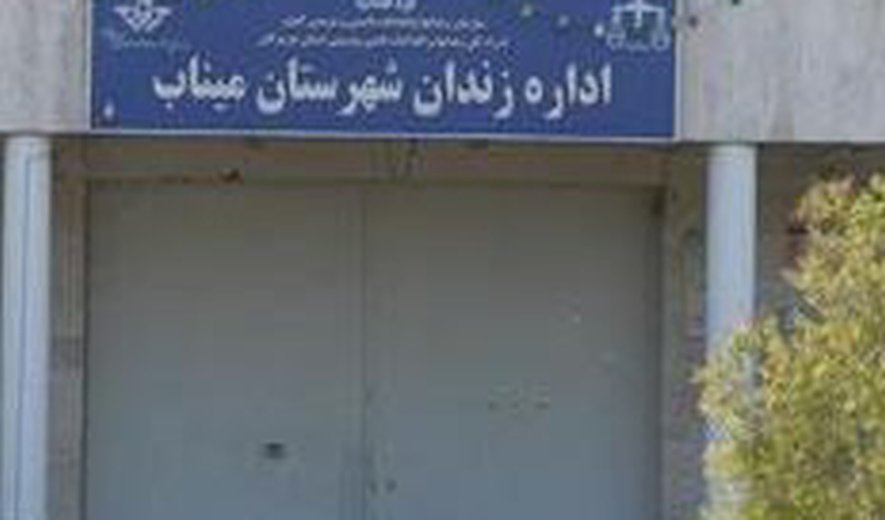 According to Hal Vash, seven men were executed in Minab Prison on September 6. Their identities have been reported as Abdolkhalegh Narouyi, 46-year-old Soleiman Narouyi, 36-year-old Abdolghafour Bahadorzadeh-Rigi, Abbas Nobakht, Mohammad Zobeiri, Mohammad Kazemi and Mohammadreza Hedayati, who were all sentenced to death for drug-related charges by the Revolutionary Court.

The seven men were transferred to solitary confinement in preparation for their executions on September 4.