Qisas, Tabriz Central Prison
Share this
The report does not specify the man’s identity or exact date of execution. 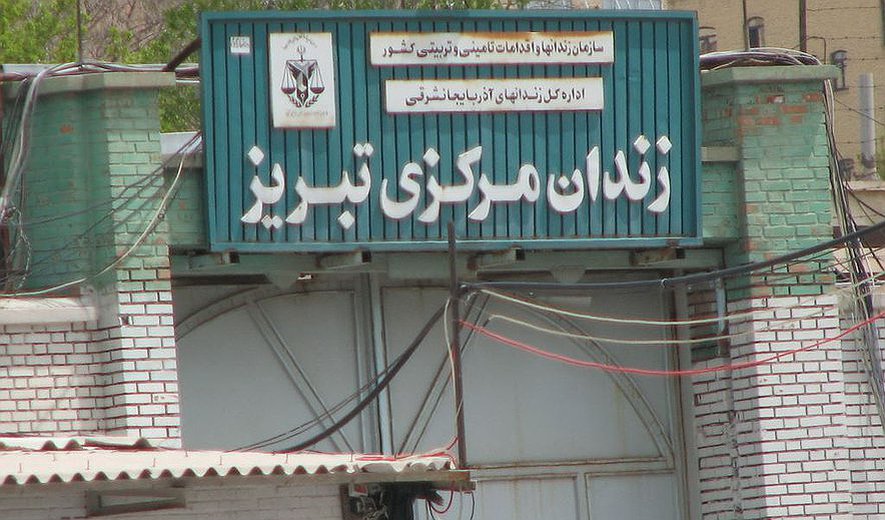 According to Rokna, a man was executed in Tabriz Central Prison. The report does not specify the man’s identity or exact date of execution. He was sentenced to qisas (retribution-in-kind) for murder.

The unnamed man was accused of raping and killing a woman with two other men. One of his co-defendants was executed at the same prison on July 6 and the other escaped death row after the victim’s family decided against his execution.

He was sentenced to qisas (retribution-in-kind) for murder.