Drug-related, Taybad Prison, Afghan Nationals
Share this
At the time of writing, neither execution has been reported by domestic media or officials in Iran. 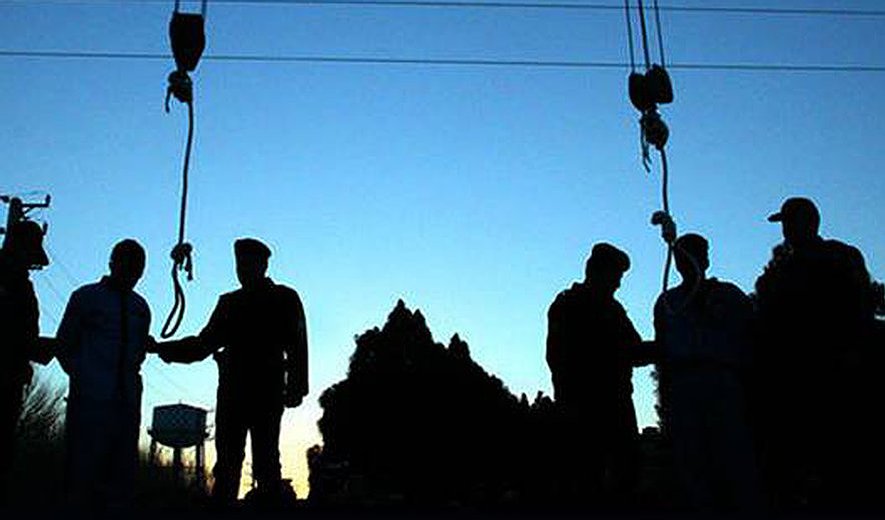 According to information obtained by Iran Human Rights, two men were executed in Taybad Prison on September 6. Their identities have been established as Hassan Haghverdizadeh and Khalghollah Fahimzadeh, an Afghan national.

Informed sources told Iran Human Rights that Khalghollah Fahimzadeh was arrested around two and a half years ago and Hassan Haghverdizadeh around three years ago.