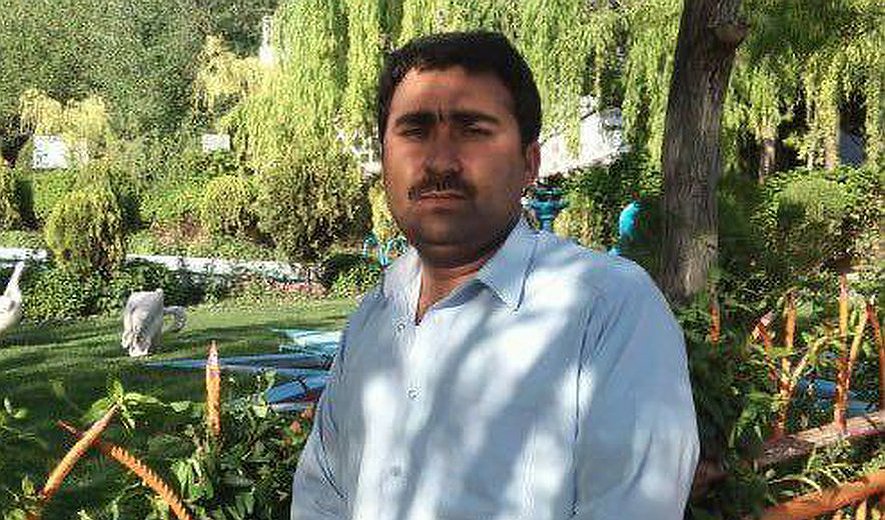 According to the Hal Vash, a Baluch man was executed in Minab Prison on September 7. His identity has been reported as Allah Nour Salarzehi, a 34-year-old father of two.

Allah Nour Salarzehi was arrested for drug-related offences around two years ago and sentenced to death by the Revolutionary Court.

Seven other men including four Baluch minorities were executed in Minab Prison the previous day.