Qisas, Rajai Shahr Prison, Death Row
Share this
At the time of writing, none of their executions have been reported by domestic media or officials in Iran. 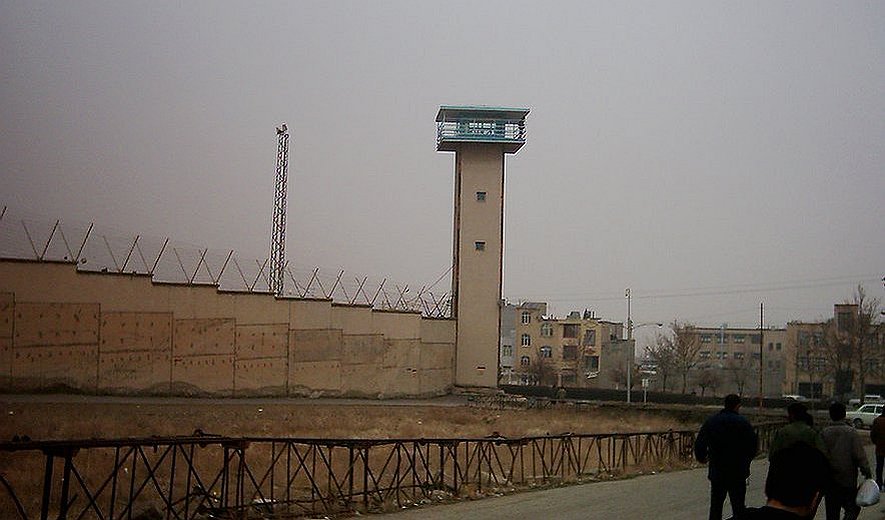 Iran Human Rights (IHRNGO); September 8, 2022: Seven men were executed for murder in Rajai Shahr Prison yesterday. Six other men were returned to their cells after their executions were delayed for unknown reasons.

According to information obtained by Iran Human Rights, seven men were executed in Rajai Shahr Prison on September 7. They were all sentenced to qisas (retribution-in-kind) for murder.

Six other men were transferred to the gallows on September 8 but were returned to their cells after their executions were delayed for unknown reasons.

At the time of writing, none of their executions have  been reported by domestic media or officials in Iran.