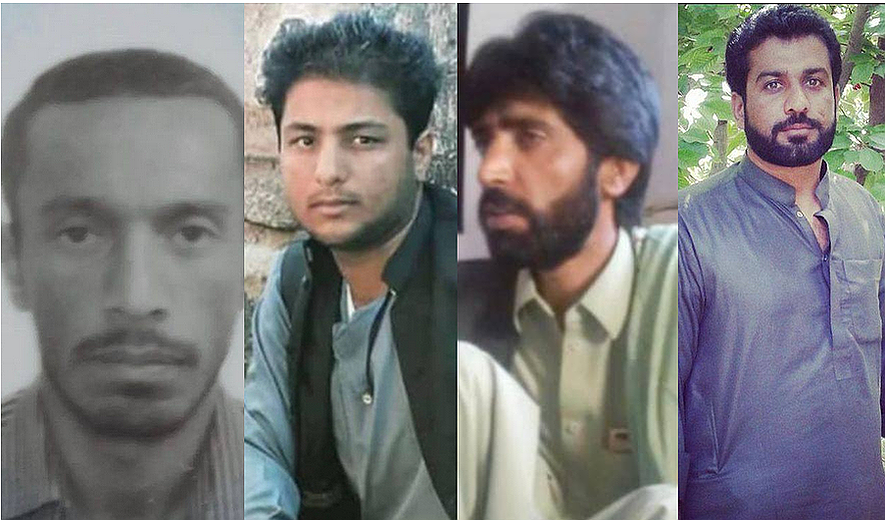 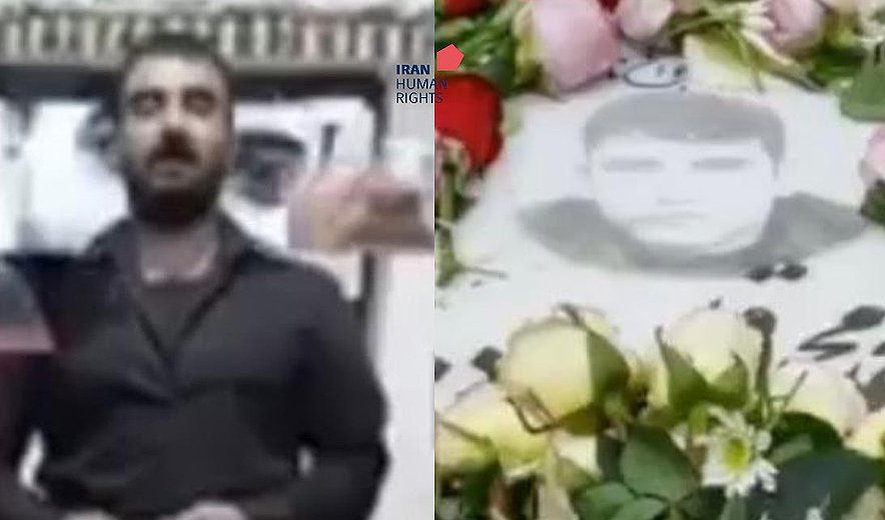 According to information obtained by Iran Human Rights, two men were executed in Shiraz Central Prison on September 7. Their identities have been established as Ramezan Jafarzadeh and Mohammad Mohammadi-Ghaed who were both arrested around two years ago.

At the time of writing, neither of their executions have been reported by domestic media or official sources in Iran.

At least 251 including 6 women and 67 Baluch minorities were executed in the first six months of 2022. This is double the number of executions in the same period in 2021 when 117 people were executed. On September 10, Iran Human Rights recorded over 400 executions for the first time in five years.