Qisas, Daran Prison
Share this
Ali and his friend were arguing over financial issues and the murder was unintentional. 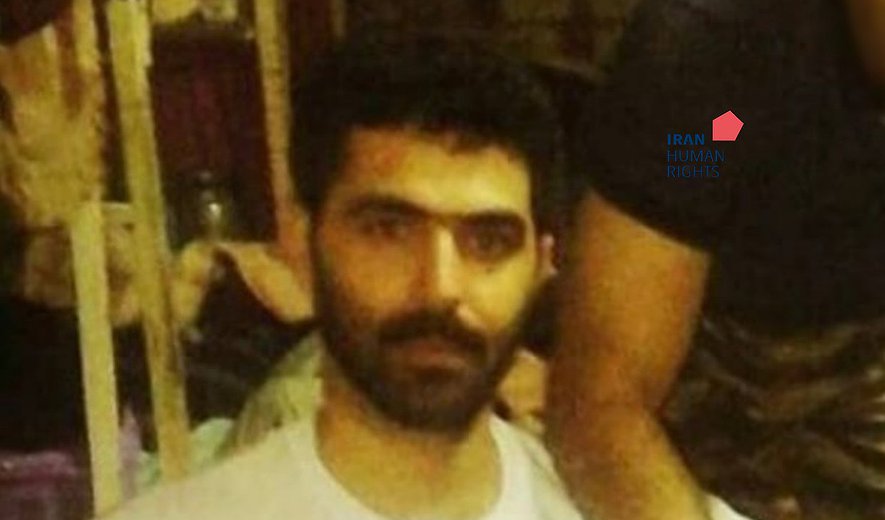 According to information obtained by Iran Human Rights, two men were executed in Daran Prison on September 13. One of the men has been identified as 35-year-old Ali Hemat Estaki but the identity of the second man has not been established at the time of writing. They were both sentenced to qisas (retribution-in-kind) for murder.

An informed source told Iran Human Rights: “Ali Hemat Estaki was arrested for the murder of his friend around five years ago and sentenced to death. Ali and his friend were arguing over financial issues and the murder was unintentional.”