IranProtests2022
Share this
Condemnations and expressions of concern are no longer enough. 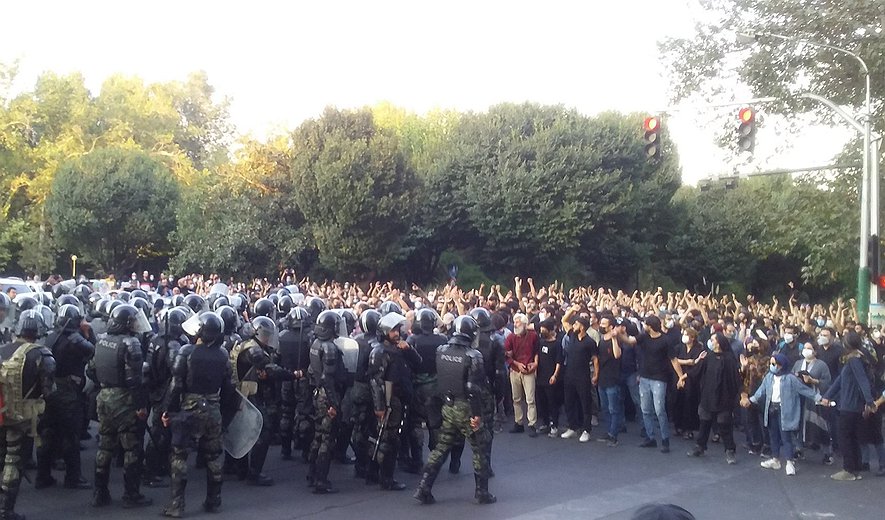 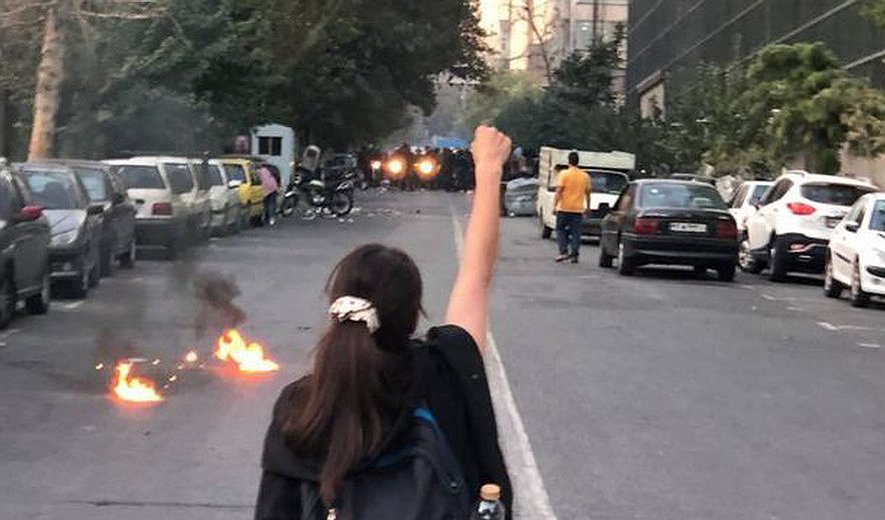 Iran Human Rights (IHRNGO); September 22, 2022: Nationwide protests sparked by the police murder of Mahsa Amini (Jina) continue across Iran. At least 31 people have been killed so far with reports of widespread arrests of protesters and civil rights activists.

Iran Human Rights implores the international community to stop the mass killing of Iranians with immediate concrete action. Director, Mahmood Amiry-Moghaddam said: “The Iranian people have come to the streets for their fundamental rights and human dignity, taken away by Islamic Republic leaders for more than four decades. Their peaceful protests are met with bullets from the authorities. Condemnations and expressions of concern are no longer enough. The international community and anyone that adheres to human rights principles, must now support the Iranian people’s demands.”

As nationwide protests sparks by the police murder of Mahsa Amini (Jina) entered their sixth day, at least 31 protesters are recorded to have been killed by security forces. Many protesters have also been injured according to images published on social media.

Protests have taken place in more than 30 big and small cities including Tehran, Mashhad, Tabriz, Bandar Abbas, Kermanshah, Hamedan and Sanandaj amongst many more.

A source in Amol told Iran Human Rights: “Eleven protesters were killed by security forces in the clashes in Amol last night. Also, around 60 men and six women were arrested and taken to Amol Prison. Protests began at 7 pm in Amol and continued into the night in 17 Shahrivar Square.”

There internet has been severely restricted across Iran since last night, including Instagram and WhatsApp which are two of the platforms used to get news out of Iran.