IranProtests2022
Share this
Babol, Amol and Rezvan Shahr which are all situated in the north of Iran, have the most reported killings. 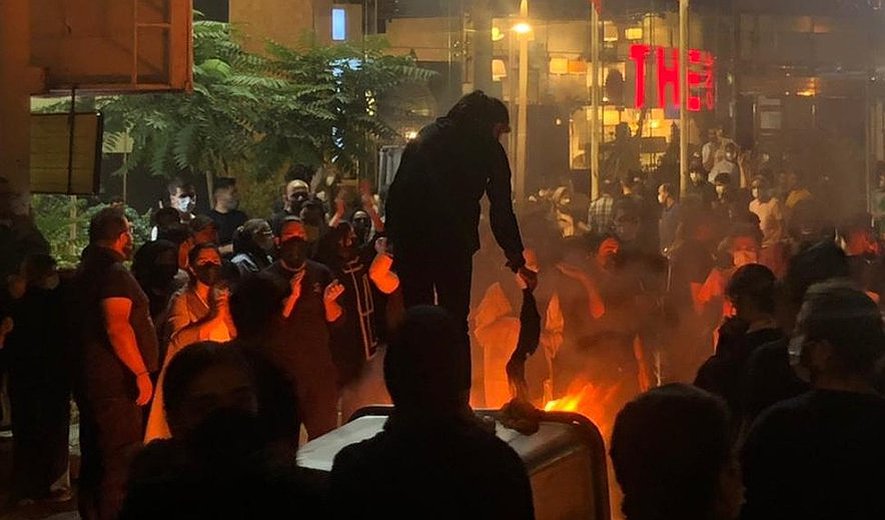 Iran Human Rights implores the international community once again to take urgent action to stop the mass killing of Iranians. Director, Mahmood Amiry-Moghaddam said yesterday: “The Iranian people have come to the streets for their fundamental rights and human dignity, taken away by Islamic Republic leaders for more than four decades. Their peaceful protests are met with bullets from the authorities. Condemnations and expressions of concern are no longer enough. The international community and anyone that adheres to human rights principles, must now support the Iranian people’s demands.”

As nationwide protests sparks by the police murder of Mahsa Amini (Jina) entered their seventh day, at least 50 protesters are recorded to have been killed by security forces in more than 80 cities. Babol, Amol and Rezvan Shahr which are all situated in the north of Iran, have the most reported killings. Iran Human Rights continues to investigate but the internet shutdown is hindering its efforts. It asks anyone with information about protester deaths to not stay silent and report it to us or another human rights organisation. Photos show that some protesters were shot directly in the head.

An informed source in Rezvan Shahr told Iran Human Rights: “At least six people were killed as a result of direct bullet fired by security forces on Thursday night (22 September). Three of them were Farzin Lotfi, Sasan Ghorbani and Yasin Jamalzadeh. Farzin Lotfi was shot dead outside the Rezvan Shahr police station. Yassin Jamalzadeh was a father of two. ”

Protesters have also shared photos of injuries sustained from pellet bullets which security forces are shooting directly at people.

There internet has been severely restricted across Iran since last night, including Instagram and WhatsApp which are two of the platforms used to get news out of Iran.