IranProtests2022
Share this
Security forces have been using disproportionate force and live ammunition to suppress peaceful protests in the last few days, a clear and gross violation of international law 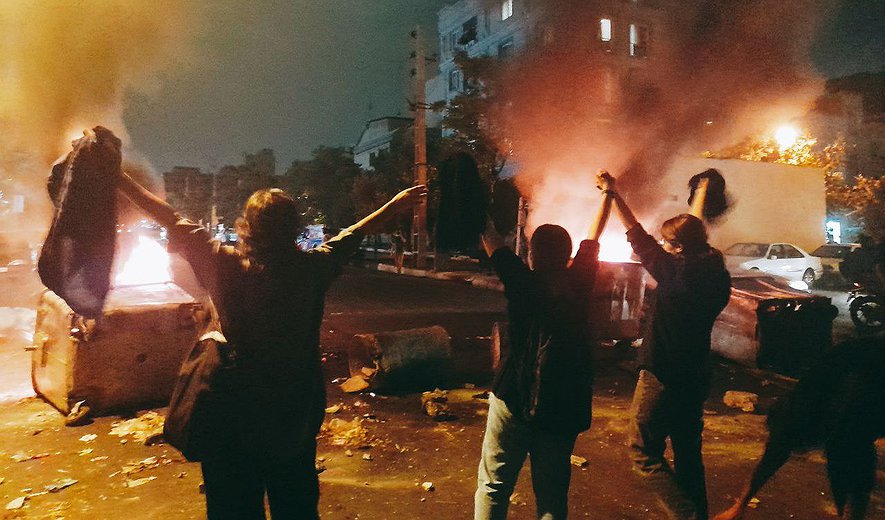 Iran Human Rights (IHRNGO); September 24, 2022: At least 54 people have been killed by security forces in protests across Iran. In many cases, returning the bodies are made contingent on secret burials. Hundreds have also been injured or arrested. Internet disruptions and cuts continue across the country.

Iran Human Rights implores the international community once again to take urgent action to stop the mass killing of Iranians. Director, Mahmood Amiry-Moghaddam said: “The Iranian people are demanding rights that have been taken away from them by the Islamic Republic for more than 40 years. Now the Islamic Republic is responding to their peaceful protests with bullets.” He added: “Condemnations and expressions of concern are no longer enough. The international community and anyone that adheres to human rights principles, must now support the Iranian people’s demands.”

As nationwide protests sparks by the police murder of Mahsa Amini (Jina) entered their eighth day, at least 54 protesters are recorded to have been killed by security forces and hundreds injured.

At the time of writing, the Islamic Republic’s IRIB has confirmed 35 deaths.

According to information obtained by Iran Human Rights from the victims’ of police violence and having reviewed video evidence, security forces have been using disproportionate force and live ammunition to suppress peaceful protests in the last few days, a clear and gross violation of international law.

On the other hand, quoting the Gilan province police chief, state media have reported the arrest of 739 protesters, including 60 women in the province alone.

A source on the ground told Iran Human Rights: “The wounded can’t go to medical facilities because they’ll be arrested. That’s why most people are treating themselves at home.”

This puts protesters lives at risk. Hospitals and medical personnel should have the authority to treat the wounded without presence of armed forces.

Internet access has also either been severely disrupted or completely cut over the last three days. Instagram, WhatsApp, Signal, Google Play and the App Store are all down and their websites have been filtered. Interenet disruptions have delayed information getting out about protesters that have been killed, wounded or arrested. As such, the number of deaths cited are protesters killed prior to September 23.