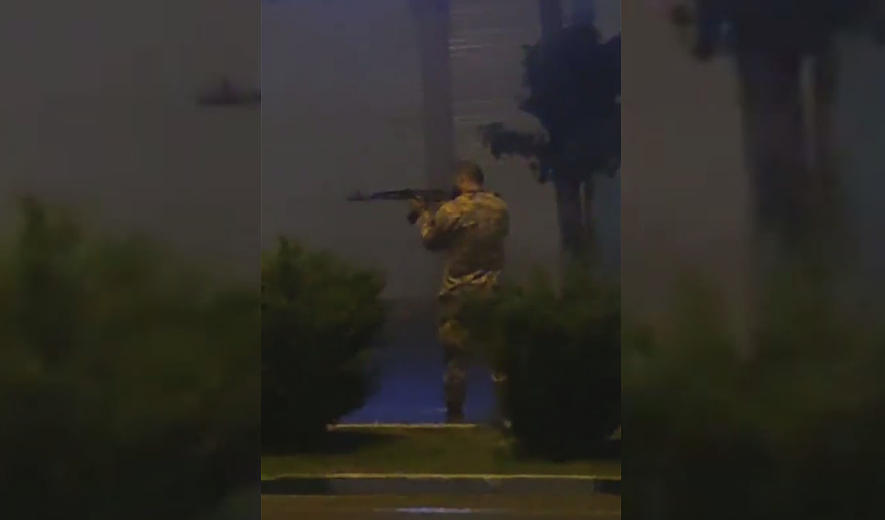 Iran Human Rights (IHRNGO); September 26, 2022: At least 76 protesters are confirmed to have been killed by security forces. Most families have been forced to quietly bury their loved ones at night and pressured against holding public funerals. Many families were threatened with legal charges if they publicised their deaths. Internet disruptions continue to cause delays in reporting.

Iran Human Rights warns of the continued killing of protesters and the use of torture and ill-treatment against detainees to force false televised confessions and calls for urgent united action by the international community. Director, Mahmood Amiry-Moghaddam said: “The risk of torture and ill-treatment of protesters is serious and the use of live ammunition against protesters is an international crime. We call on the international community to decisively and unitedly take practical steps to stop the killing and torture of protesters.” He added: “The world must defend the Iranian people’s demands for their fundamental rights.”

According to information obtained by Iran Human Rights, at least 76 people have been killed in the nationwide protests sparked by the police murder of Mahsa Amini last week. At least six women and four children were are amongst those killed. Protests took place in Tehran, Yazd and Karaj yesterday despite the bloody crackdown.

At the time of writing, the Islamic Republic’s IRIB has confirmed 41 deaths.

According to information obtained by Iran Human Rights from the victims’ of police violence and having reviewed video evidence, security forces have been using disproportionate force and live ammunition to suppress peaceful protests in the last few days, a clear and gross violation of international law.

It is not known how many protesters were arrested but hundreds are estimated to have been arrested in the bloody crackdowns across Iran. There is precedent in the use of torture and ill-treatment to obtain false forced confessions.

Many human rights defenders and activists have been arrested in the last few days.

Internet access has also either been severely disrupted or completely cut over the last five days. Instagram, WhatsApp, Signal, Google Play and the App Store are all down and their websites have been filtered.