IranProtests2022
Share this
Using live ammunition on protesters is an international crime and the international community has a duty to prevent and stop these crimes. 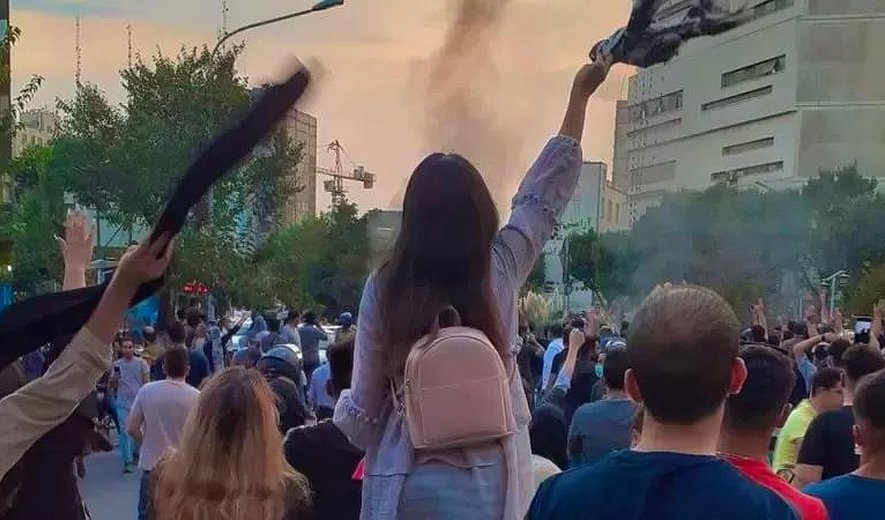 Iran Human Rights (IHRNGO); September 29, 2022: Protests sparked by the police murder of Mahsa Amini (Jina) continue in cities across Iran despite brutal repression and internet shutdown. At least 83 people including children, are confirmed to have been killed. State-affiliated Telegram channels have shared forced confessions of protesters, a flagrant violation of their due process rights. The Police Command yesterday pointed to the role of the armed forces, including the Islamic Revolutionary Guards' Corps in the crackdown.

Condemning the crackdown in the strongest terms, Iran Human Rights once again reiterates the crucial role of the international community in stopping the mass killing of protesters. Director, Mahmood Amiry-Moghaddam said: “Using live ammunition on protesters is an international crime and the international community has a duty to prevent and stop these crimes. Their firm support of protest demands while triggering mechanisms to hold the Islamic Republic accountable by the UN can be helpful in the current situations.”

According to information obtained by Iran Human Rights, at least 83 people have been killed in the nationwide protests sparked by the police murder of Mahsa Amini (Jina) last week.

On the other hand, thousands of protesters and civil activists have been arrested so far, and the arrest process continues. On IRIB, celebrities were threatened with arrest if they support the protests.

State-affiliated website have shared videos of protesters’ false confessions which according to the Islamic Republic’s history, were obtained under threats and torture.

Internet access has also either been severely disrupted or completely cut over the last seven days. Instagram, WhatsApp, Signal, Google Play, App Store and many other foreign platforms are all down and their websites have been filtered. According to sources on the ground, the internet speed drops at the end of the day, to the point that it stops the filter breaksers.