IranProtests2022
Share this
The international community has a duty to investigate this crime and prevent further crimes from being committed by the Islamic Republic.” 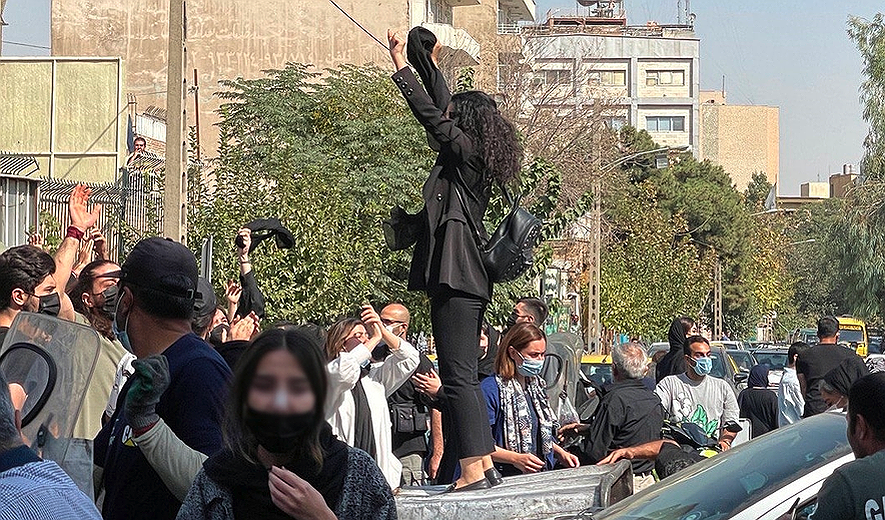 Iran Human Rights (IHRNGO); October 4, 2022:  At least 154 people, including children, have been killed in the nationwide protests across Iran. The most killings have been reported in Sistan and Baluchistan, Mazandaran, Gilan and West Azerbaijan. The number of confirmed deaths in Zahedan's bloody friday has also risen to at least 63.

Iran Human Rights condemns the killing of protesters in the strongest possible terms, particularly the killings in Zahedan, which it considers to amount to crimes against humanity. IHRNGO Director, Mahmood Amiry-Moghaddam said: “The killing of protesters in Iran, especially in Zahedan, amounts to crimes against humanity. The international community has a duty to investigate this crime and prevent further crimes from being committed by the Islamic Republic.”

According to information obtained by Iran Human Rights, at least 154 people have been killed in the nationwide protests. At least nine are believed to have been under 18 years of age but have not all been verified through document evidence. Iran Human Rights is working to obtain confirmation of their ages.

Protesters have been killed 17 provinces, with the most reported in Sistan and Baluchistan, Mazandaran, Gilan and Western Azerbaijan. Some were killed instantly and some passed away from their injuries later. The most deaths were reported on 21, 22 and 30 September.

On September 30, people gathered after Friday prayer in Zahedan to protest against the rape of a Baluch 15-year-old girl by Chabahar’s police chief which was bloodily suppressed by security forces. It has since been named Zahedan’s bloody Friday. The number of those killed was reported as 41 by the Baluch Activists Campaign, which has now been updated to 63 people. Yesterday, four other Baluch citizens who were driving in an open roof car were shot and killed from a military helicopter in north Zahedan. Iran Human Rights has not counted their deaths in the total number.

Speaking to Iran Human Rights about the aftermath of bloody Friday, an informed source said: “The condition of those wounded on bloody Friday is serious, the number of deaths will increase.”

Nationwide protests continue across Iran with universities and schools also joining in. On October 2, there was a violent crackdown on students protesting at Sharif University of Technology, details of which are yet to emerge. Protests took place in 23 universities the next day.