IranProtests2022
Share this
Mahmood Amiry-Moghaddam called for the leaders and perpetrators of this crime to be held accountable and prosecuted through the formation of an independent international mission under the supervision of the United Nations. 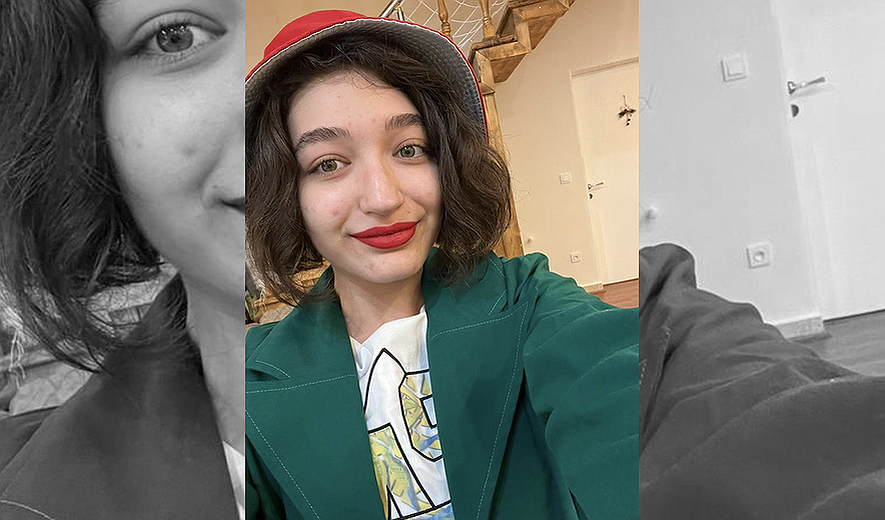 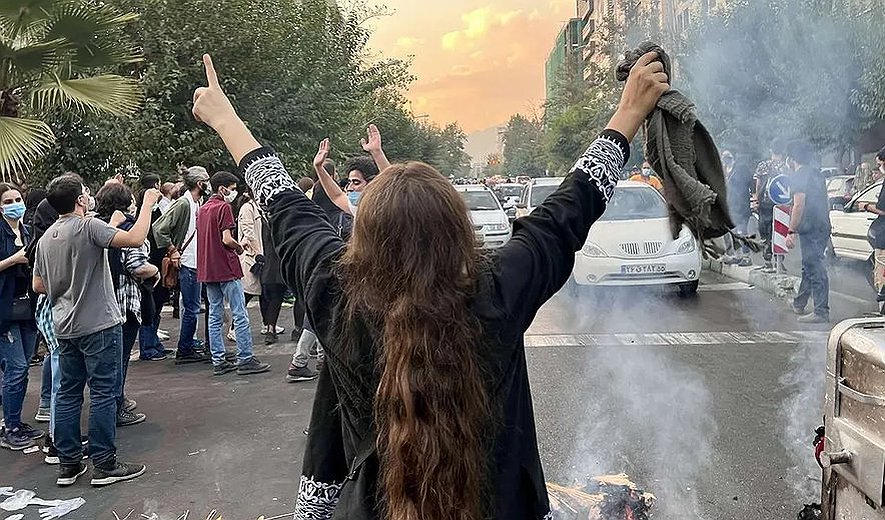 Iran Human Rights (IHRNGO); October 8, 2022:  At least 185 people, including at least 19 children, have been killed in the nationwide protests across Iran. The highest number of killings occurred in Sistan and Baluchistan province with half the recorded deaths.

Iran Human Rights condemns the killing of protesters in the strongest possible terms once again, particularly the killings in Zahedan which it considers to amount to crimes against humanity. Speaking at a Human Rights Council side event on October 5, IHRNGO Director, Mahmood Amiry-Moghaddam called for those responsible for the atrocities including the Islamic Republic leaders and the forces under their command, to be held accountable and prosecuted through establishment of an independent international mechanism under the supervision of the United Nations.

In a statement issued yesterday, Iran Human Rights called for the international prosecution and sanctions against IRIB directors for collaborating with security agencies in recording, producing and airing forced false confessions and interviews.

According to information obtained by Iran Human Rights, at least 185 people have so far been killed in the nationwide protests. At least 19 are believed to have been under 18 years of age but have not all been verified through document evidence. Iran Human Rights is working to obtain confirmation of their ages.

In many cases, particularly those of young girls, security forces have subjected families to arrests, coercion and duress to force them into announcing their children’s deaths as suicide on camera or to keep them quiet.

Protesters have been killed in 17 provinces, with the most reported in Sistan and Baluchistan, Mazandaran, Gilan and Western Azerbaijan. Some were killed instantly and some passed away from their injuries later. The most deaths were reported on 21, 22 and 30 September.

On September 30, people gathered after Friday prayer in Zahedan to protest against the rape of a Baluch 15-year-old girl by Chabahar’s police chief which was bloodily suppressed by security forces. It has since been named “Zahedan’s Bloody Friday.” The number of those killed has been reported as at least 90 by the Baluch Activists Campaign. Some of those have died of injuries since the bloody crackdown. On October 3, four other Baluch citizens who were driving in an open roof car were shot and killed from a military helicopter in north Zahedan. Iran Human Rights has not counted their deaths in the total number.

Protests have been taking place in many cities across the country in the past few days with universities and schools taking part. Mass arrests of civil rights activists and protesters also continue.