IranProtests2022
Share this
Iran Human Rights emphasises the necessity to establish safety zones to provide medical services to all victims without security forces’ interference in the treatment process and expert opinion to establish cause of death. 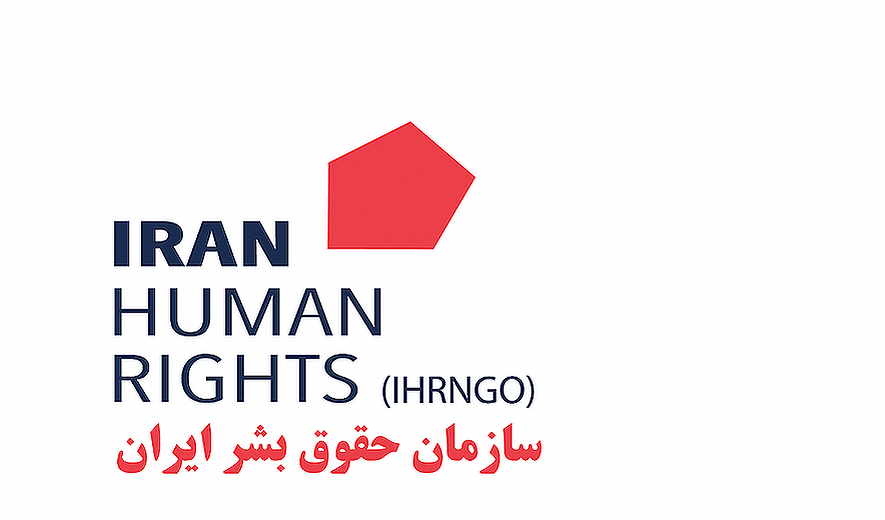 Iran Human Rights (IHRNGO); October 25, 2022: At least 234 people, including 29 children have been killed in the ongoing nationwide protests. Iran Human Rights has also received many reports of authorities attempting to cover up the killing of protesters. Returning bodies is made contingent on families promising to stay silent or confirming the false causes of death cited by the Forensic Medical Organisation on the death certificates. In some cases, the slain were buried without families being notified and far from their residence.

Family members have been subjected to arrests and physical and mental ill-treatment to coerce them into agreeing with false narratives other than murder by security forces. The scenarios have included “falling from a height, car accident or poisoning by drugs, alcohol or food.”

On the other hand, there is increasing pressure on doctors and medical staff to issue death certificates as dictated by security forces. Supporting the request by Iranian doctors for a ban on security forces entering medical facilities, Iran Human Rights emphasises the necessity to establish safety zones to provide medical services to all victims without security forces’ interference in the treatment process and expert opinion to establish cause of death.

Iran Human Rights Director, Mahmood Amiry-Moghaddam said: “Forcing doctors to issue false death certificates, arresting injured protesters in hospitals and using ambulances to transport security forces are other examples of the Islamic Republic’s non-compliance and violation of international laws and moral principles in order to conceal its crimes. International organisations including WHO and ICRC, must show urgent and appropriate reaction to these breaches."

According to information obtained by Iran Human Rights, at least 234 people have been killed by security forces in the nationwide protests so far. Of those, 29 were under 18 years of age but have not all been verified through document evidence. Iran Human Rights is working to obtain confirmation of their ages.

Protesters have been killed in 21 provinces, with the most reported in Sistan and Baluchistan, Mazandaran, Tehran, Gilan and Kurdistan. The most number of deaths were recorded on 21, 22 and 30 September.

Schools and universities have been at the heart of the nationwide protests in recent days with many reports of violence used against pupils and students. Schools continue to be attacked with pupils beaten and arrested.

The mistreatment of detainees including heavy charges have also been widely reported. The Tehran Prosecutor, Ali Salehi has announced that indictments had been issued for four people on charges of moharebeh (enmity against god) which carries the death penalty.