Grave Concern for Hossein Ronaghi and Other Jailed Civil Activists

IranProtests2022
Share this
The responsibility for his life rests directly with Islamic Republic leaders, Ali Khamenei in particular. 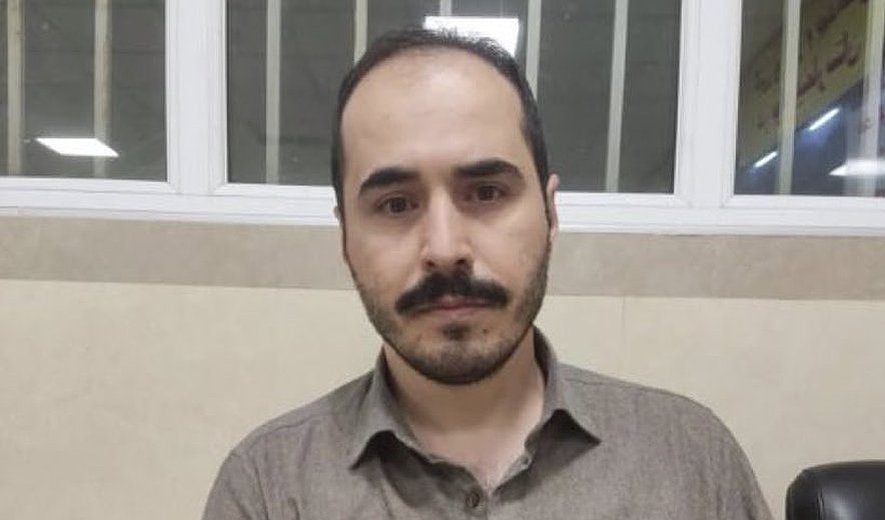 Iran Human Rights (IHRNGO); November 14, 2022: There are disturbing reports about the health of several detainees of the current nationwide protests. Civil activist, Hossein Ronaghi is reported to be in critical condition and his life at serious risk.

Emphasising that the responsibility for the life of Hossein Ronaghi and other political prisoners rests with the Islamic Republic authorities, Iran Human Rights demands his immediate release and treatment.

Director, Mahmood Amiry-Moghaddam said: “Hossein Ronaghi’s life is at serious risk. We ask the international community to do their utmost to save his life and that of other detainees currently at risk.” He added: “The responsibility for his life rests directly with Islamic Republic leaders, Ali Khamenei in particular.”

Hossein Ronaghi-Maleki is a former political prisoner and activist who was arrested on September 24 and is currently in critical condition and on hunger strike. He was violently arrested while surrendering himself to the Evin Prison court with his lawyers.

His brother, Hassan Ronaghi tweeted on November 13: “Hossein has been transferred to Day Hospital. My parents followed the ambulance but lost them.”

In another tweet today, he wrote: “Since Hossein was kidnapped from Day Hospital last night, we have no news of his whereabouts.”

Additionally, prominent filmmakers Jafar Panahi and Mohammad Rasoulof issued a joint statement on November 12 in which they warned of Hossein Ronaghi’s “critical condition” and that “a cardiac arrest was possible at any moment.”

Emphasizing that no one should be arrested for expressing their opinion, opposing the government or peacefully demonstrating, Iran Human Rights demands the immediate release of all prisoners. If anything happens to these prisoners, the responsibility will rest with the Islamic Republic authorities, especially Supreme Leader, Ali Khamenei.